Boston Celtics fans will have at least 11 reasons to check out Big 3 basketball this year.

Kendrick Perkins and Al Jefferson are among the 11 former Celtics players on rosters of Big 3 teams for the 2019 season, the upstart 3-on-3 basketball league confirmed last week. Perkins will play for the Aliens, and Jefferson will suit up for the Triplets this season.

These former Celtics also have assumed leadership roles on their new teams. Scalabrine, O’Neal and Johnson captain their teams, and Perkins, Glen Davis, Ricky Davis, Robinson and Jefferson are co-captains of their respective sides.

Season three of Big 3 basketball will begin June 22 and run through the summer. 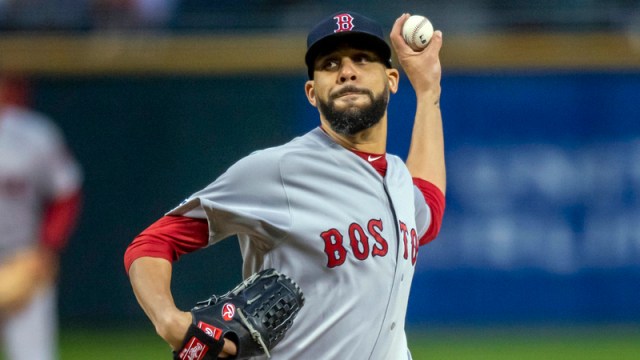 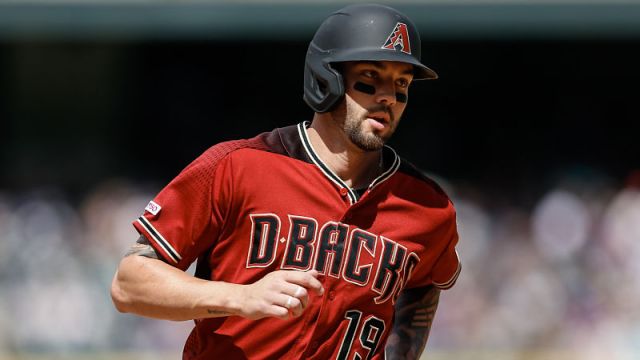 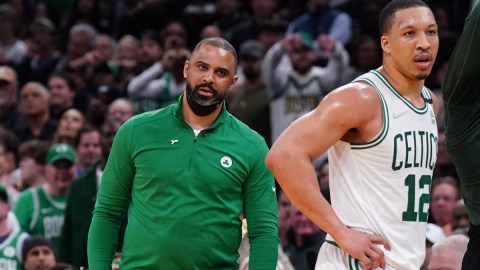