What Can Celtics Expect From Grant Williams? First-Round Pick Details What He Brings - NESN.com Skip to content

It has not taken long for Grant Williams to endear himself to Boston Celtics fans.

Boston used the 22nd overall pick in the 2019 NBA Draft to select the forward out of Tennessee, and in less than a week his apparent love for the franchise and city — in addition to his style of play — has resulted in some comparisons to Marcus Smart.

So what can be expected from Williams? The 20-year-old was posed that question in an interview with Celtics.com, and gave a scouting report on himself.

“Honestly, just winning,” Williams said. “For me it’s never really been about showing or scoring or showing I can do things that I may not have shown before. It’s always been about whatever I can do to impact winning, whether it’s the dirty work, whether it’s diving on the floor for a loose ball, rebounding, putting the ball in the basket if you need me to. So for me, it’s always been about I’m really trying to win that championship and go as far as we can with that and go from there.”

For a likely new-look Celtics team that is hoping to remain competitive despite key departures, that mentality is a much-needed one. 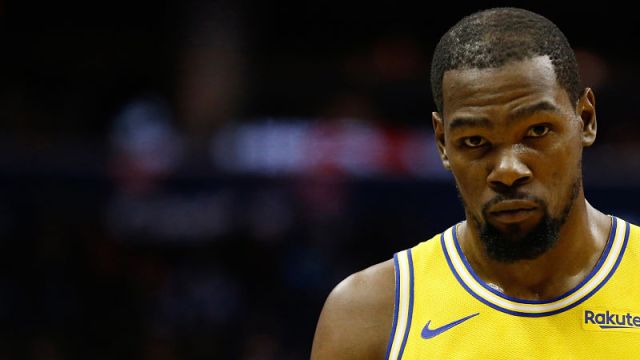 NBA Rumors: Why Kevin Durant Is ‘Really Pissed Off’ At Warriors As Free Agency Nears 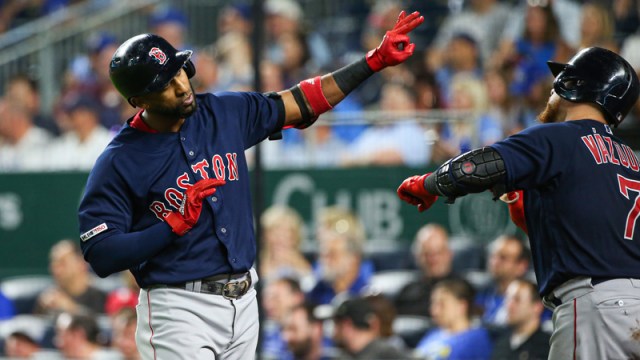