The big man elected to sign with the Philadelphia 76ers, one of the C’s biggest rivals, in free agency — a somewhat stunning and surprising development for a guy who was loved in Boston.

News of his decision broke right after free agency opened, but it wasn’t until Tuesday that Horford said his final goodbye to Celtics fans with a post on Twitter.

Banner 18 has eluded the Celtics for north of a decade now, but Danny Ainge and Co. certainly are hoping the new-look squad that was made possible by Horford and Kyrie Irving, among others’, departures will allow the Celtics to remain contenders. 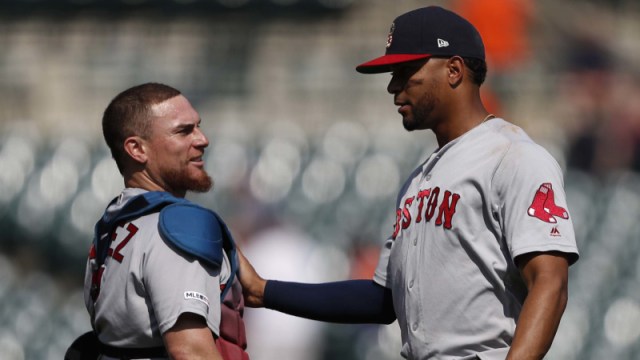 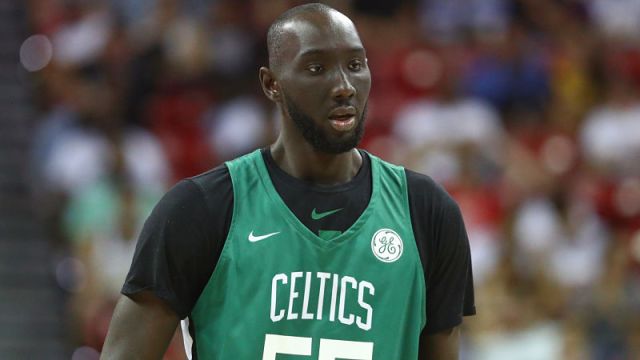