Dodgers' Joe Kelly Reveals His Most 'Special' Moment While With Red Sox - NESN.com Skip to content

Joe Kelly certainly has some memorable moments in a Red Sox uniform.

The Red Sox, of course, went on to not only sweep the Yankees later in the year, but knocked them out of the playoffs en route to a World Series victory.

But that wasn’t the most special moment of his time in Boston. Kelly joined the “Section 10” podcast and talked about his time with the Red Sox and revealed just what moment was.

“Not the World Series,” Kelly said. “It was probably striking out (Derek) Jeter for his last strikeout of his whole entire career was me. So I think that was pretty special. I was the last guy to punch him out. … And I got the selfie, too. And he signed it. … That’s going to be one I always will remember.”

The strikeout Kelly is referring to is from Sept. 2014 when he started the game at Fenway Park. The right-hander had six strikeouts on the afternoon, with No. 6 being Jeter in what was the final game of his 20-year-career. And his selfie led to an awesome response from his wife. 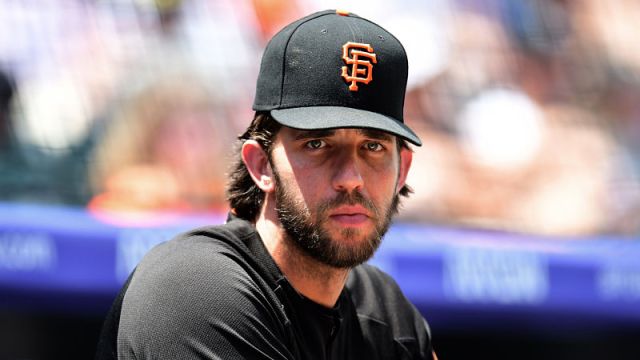