Confirmed: The Boston Bruins will look different next season.

Noel Acciari on Monday agreed to a three-year, roughly $5 million contract with the Florida Panthers, according to multiple reports. Sportsnet’s Elliotte Friedman was the first to report the deal.

Losing Acciari shouldn’t be a substantial blow to Boston, but the Providence, R.I., native nevertheless was an important member of a team that reached (and lost) Game 7 of the Stanley Cup Final.

Serving mostly in a fourth-line role, Acciari scored six goals and racked up eight assists in 72 games last season. He registered two goals and two assists while averaging just over 13 minutes of ice time during the playoffs.

Acciari, 27, signed as an undrafted free agent prior to the 2015-16 season. He tallied 18 goals and 13 assists over his four-year Bruins career. 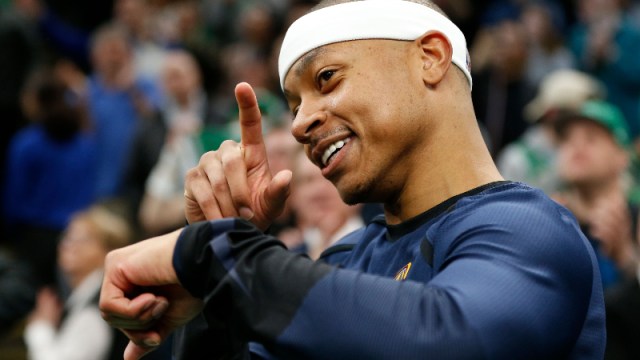