Langford, Boston’s top pick, was the only draftee to not participate in summer league as he continues to recover from surgery to repair a torn ligament in his thumb. Summer league is great, but there’s just something different about seeing the rooks in their new, authentic threads. Celtics fans finally got that chance Sunday.

The 2019 rookie class gathered for the Rookie Photo Shoot, where we got our first look at Langford, Williams, Edwards and Waters in true Celtics green.

This also was fans’ first chance to see Williams and Edwards wear their real numbers, as the two rookies wore No. 40 and 29, respectively.

It’s been widely known that this crew gets along with one another very well, and that only was confirmed Sunday. 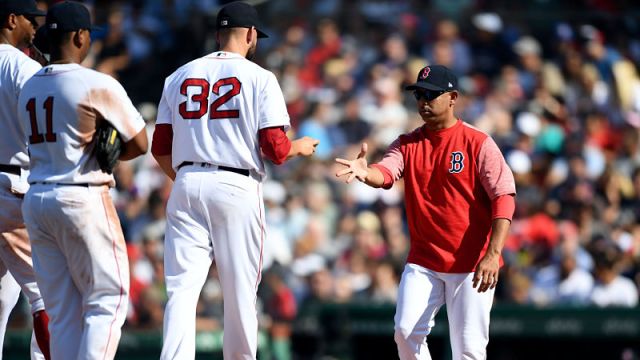