One was All-Pro cornerback Stephon Gilmore, who utilized deep balls heaved by Brady and the other Patriots quarterbacks to practice tracking interceptions.

The other was a player with no NFL track record to speak of thus far: rookie edge rusher Chase Winovich.

Winovich, who, like Brady, played his college ball at Michigan, helped the soon-to-be 42-year-old work on evading pass rush. Armed with a blocking pad, he would charge at Brady, then use the pad to smack the star signal-caller after he released the ball.

The two then repeated that same process after Thursday’s practice, meeting up in the far corner of the field after many of their teammates already had headed toward the locker room.

After wrapping up that second session, Winovich explained how the post-practice 1-on-1 came to be.

“I’ve been getting work in after practice every single day, and I just happened to be there,” the long-haired third-round draft pick said. “We already had kind of a relationship. There’s a lot of veterans out here that are getting extra work in. He happened to be out here, and I figured it was a great opportunity to maybe get to know him a little better and help the team out any way I can.”

Hitting the QB is a huge no-no in training camp, but Winovich said he didn’t take it easy on Brady in this setting.

“He wouldn’t want that anyways,” Winovich said with a smile. “He’s tough.”

Video stinks, but here?s a look at Tom Brady and Chase Winovich working together after practice. Brady throwing passes while Winovich provides pass rush and a pop. pic.twitter.com/j1cvDPmSGV

Winovich has made the most of his time after practice in training camp. On Monday, a group of edge rushers and defensive linemen including him, Michael Bennett, Deatrich Wise and Nick Thurman spoke for more than 15 minutes with Patriots Hall of Famer Willie McGinest.

“We had already talked before, just kind of picking his brain on the techniques and stuff playing that position,” Winovich said of McGinest, who won three Super Bowls with New England. “He’s a good guy and a great resource. … He’s not a bad coach at all. I’m not in a position to be hiring people, but he’s got a knack for it, for sure.”

The talk was enlightening for Winovich, who’s had to adapt his game as he adjusts to the Patriots’ defensive scheme. (After primarily playing as a hand-in-the-dirt defensive end at Michigan, he’s spent much more time in a two-point this summer.)

“I don’t have to get into the specifics with any of the stuff, but (McGinest is) one of the best to ever play this position in the entire history of the sport,” Winovich said. “So yeah, there’s a lot of stuff that he was able to teach me — just the intricacies of the position that I was definitely able to pull from. … It’s definitely easier going through training camp with that expertise.” 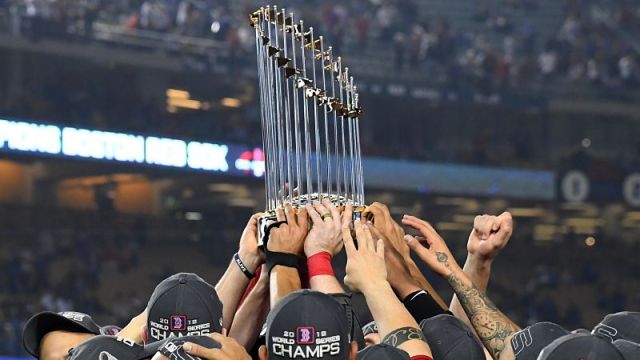 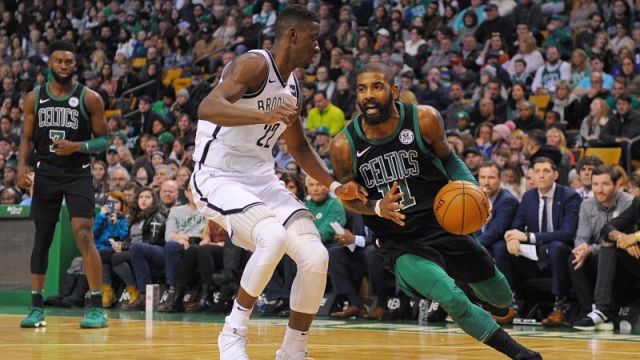