With Charlie McAvoy and Brandon Carlo locked up, the next restricted free agent for the Boston Bruins to think about will be Jake DeBrusk, though that won’t be until next summer.

Following Wednesday’s practice, DeBrusk discussed his impending free agency at the end of the year. The RFA market has moved slowly recently, and DeBrusk understands that what’s happening with his peers very much could end up being the case for him, as well.

“Obviously that’s going to be my situation,” DeBrusk said. “Hopefully not but possibly next year. Just looking around the league as well, you see guys dragging it out.”

And while the 22-year-old acknowledges he has been keeping an eye on both his teammates and others around the league, he is preferring to focus on this season.

“When the time comes, I’ll be more aware of what to expect,” DeBrusk stated.

.@JDebrusk talks about having Charlie McAvoy and Brandon Carlo at today's practice: "Now everyone is back in action…everyone feels comfortable." pic.twitter.com/OET6BZ2Rxa 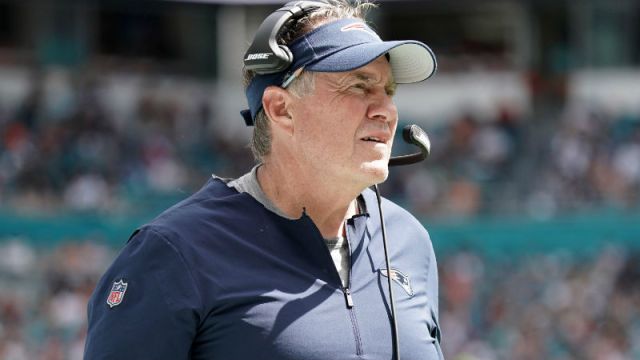 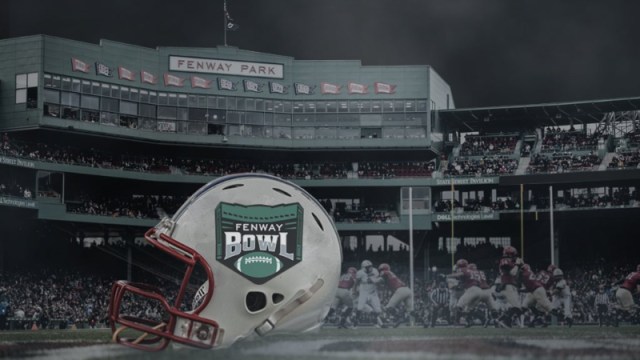