Rob Gronkowski Reveals One Spike That Bill Belichick Yelled At Him For - NESN.com Skip to content

Bill Belichick apparently didn’t mind Rob Gronkowski’s touchdown celebrations, but there was one spike in particular that ruffled The Hoodie’s feathers.

Gronkowski was a guest on Barstool Sports’ “Pardon My Take” podcast Tuesday, and at one point during the discussion, the retired New England Patriots tight end was asked about his most memorable spikes.

He identified the “changing of the guard” spike, which occurred during the Patriots’ blowout win over the then-St. Louis Rams in London on Oct. 28, 2012, as his favorite. But Gronkowski also revealed the one spike that drew the ire of Belichick, and it took place in the very same game.

“I got yelled at the booty-shaking one that day,” Gronkowski said. “Just shaking my booty around. (Belichick) is like, the first one was fine, but you gotta shake your booty on the second one?’ ”

Hey, there’s nothing wrong with a little booty shake. 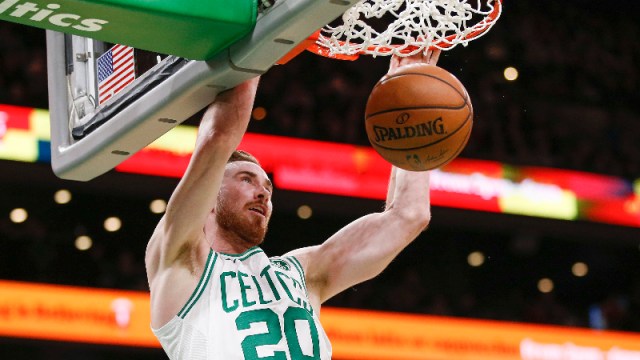 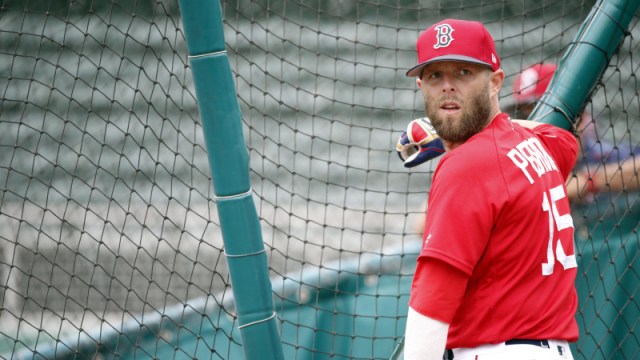 Red Sox Team Of The Millennium: Vote For Who You’d Want At Second Base