The familiar NESN “Ticket” icon, created in 1986 two years after the network launched in 1984, has officially been sunset for all new content going forward. Previously produced game telecasts, classic games, and archival original entertainment productions will, of course, continue to carry the original NESN Ticket.

The new NESN logo was designed in tandem with one of the leading brand design firms in the country, MOCEAN in Los Angeles (moceanLA.com), creators of the 2020 NBC Tokyo Olympic logo.

The NESNgo app, that enables fans to watch the Bruins and Red Sox on any device, has been rebranded as “the NESN app.” The new NESN logo on the app will change as mobile users open the app (depending on their phone settings) and when they go to their app store and select the “update” option.

Quotes and comments about the NESN ticket and new logo from many of NESN?s Bruins and Red Sox on-air game talent and game telecast producers are included in the NESN New Logo Media Kit. It can be downloaded at: bit.ly/NESNlogoMediaKit (case sensitive). In addition, the Media Kit includes a link to 30+ assets that can be downloaded and used by media, including a new logo style guide. 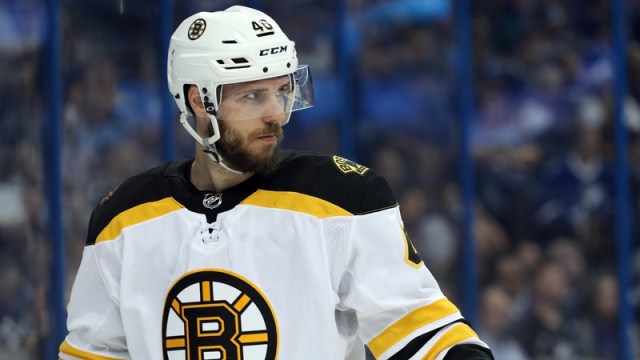 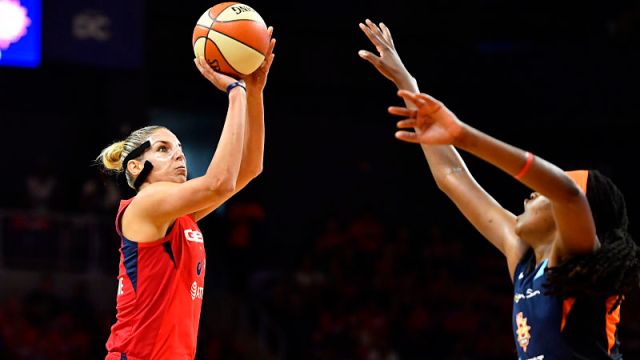