Robert Williams III made an instant impact on Celtics fans with his impressive, seemingly effortless blocks when he debuted with Boston last season.

Well, he’s doing just that again this year and it’s only preseason.

The center had two rebounds, an assist, two points and as many blocks in 10:08 time on the court in the Celtics’ 107-106 win over the Charlotte Hornets on Sunday night at TD Garden. And while the 21-year-old didn’t see a whole lot of time in the victory, he sure made it count with his thunderous blocks.

Williams has been known to get incredible air time when denying opponents, which was showcased perfectly in a picture captured Sunday night.

Good grief, he makes it look easy. We’re sure this isn’t the last time we’ll be seeing a picture like this.

The C’s are back in preseason action Friday when they travel to Orlando to take on the Magic. Tip-off is set for 7 p.m. ET. 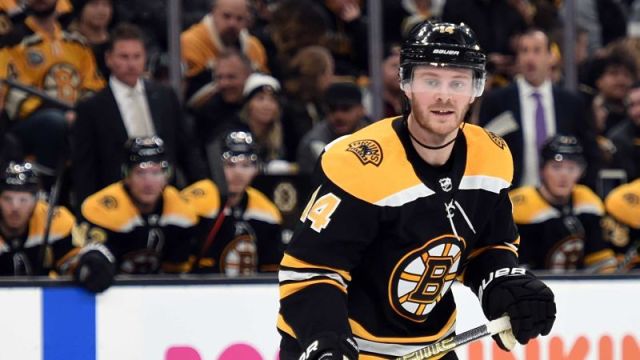 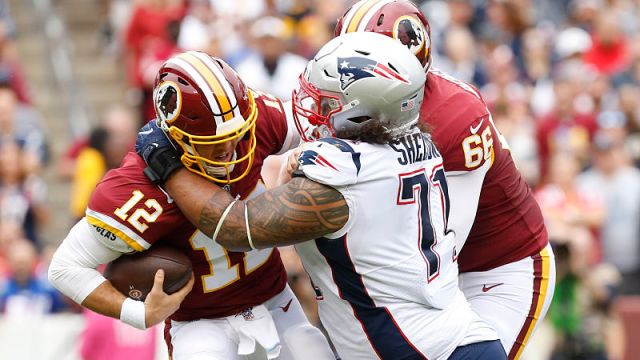