Marcus Smart keeps getting kicked in his groin area, but Danny Ainge might have found a solution.

Smart was nailed in his unmentionables Monday night by Luka Doncic, who, to his credit, made sure his opponent was OK. The Boston Celtics guard eventually recovered and helped lead his team to an eighth straight victory.

After the game, Smart addressed the elephant in the room.

The Celtics president of basketball operations believes the Red Sox can be of some use in this matter.

I will call @RedSox to get you a cup sent over https://t.co/FMp8IJAcn7

Hey, it’s not the worst idea.

The Celtics will return to the court Wednesday night when they host the Washington Wizards. Let’s hope Smart’s groin avoids any further abuse. 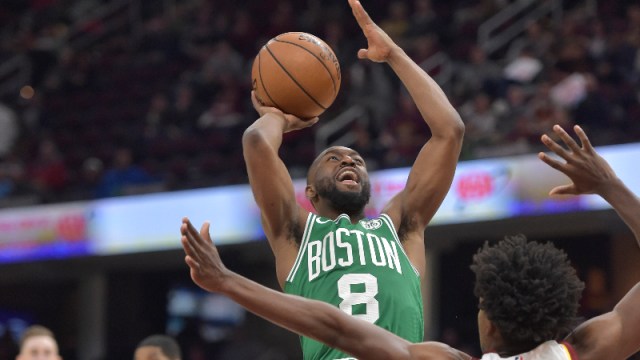 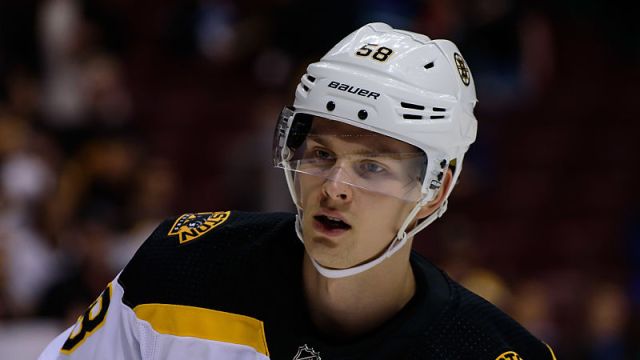