In their first game after Gordon Hayward fractured his hand, the Celtics experienced yet another injury scare.

Kemba Walker missed the final 2:42 of Boston’s hard-fought, 116-106 win over the Dallas Mavericks on Monday at TD Garden. Walker appeared to sustain some upper-body discomfort after awkwardly colliding with Mavs star Luka Doncic late in the fourth quarter. Celtics trainers worked with the veteran point guard on the sideline as the Green put the finishing touches on their eighth consecutive victory.

Luckily for Walker and the C’s, the ailment appears to be minor.

Kemba Walker: ?I?m good. Just a little stinger.? Said he got cut off by Luka and his head ?went back? a bit.

Kemba Walker said he collided with Luka Doncic and tweaked his neck. He doubts he will need any extra treatment.

It was an otherwise stellar night for the first-year Celtic, who knocked down a season-high eight 3-pointers and finished with a team-high 29 points.

In other injury-related news, Hayward underwent successful surgery Monday and is expected to rejoin Boston in six weeks. 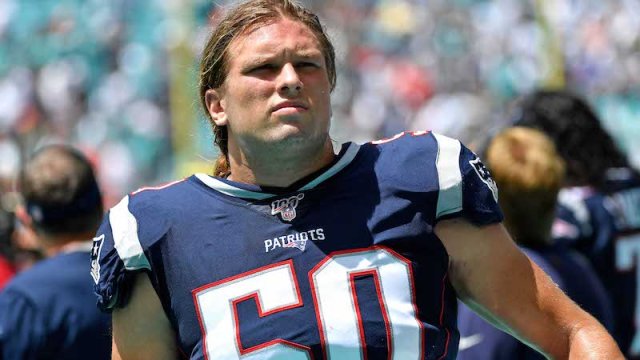 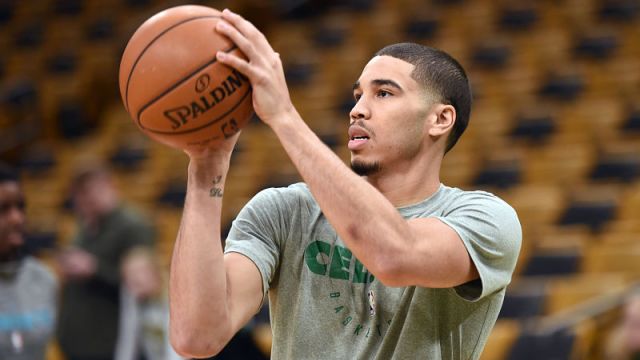