The Boston Celtics fell in their second matchup in three days against the Brooklyn Nets, and of course Kyrie Irving once again was a topic of conversation.

Irving was seen exchanging pleasantries with former teammates Jayson Tatum, Marcus Smart, Brad Wanamaker and others after Brooklyn’s 112-107 win at Barclays Center. Smart then was asked during his postgame media availability about Celtics fans’ harsh feelings toward the All-Star point guard, which prompted a strong response.

“I?m really tired of hearing (questions) about Kyrie,” Smart said, per The Boston Globe’s Gary Washburn. “Kyrie?s no longer with the Boston Celtics. It?s a slap to everybody on this team to keep hearing Kyrie?s name. Yet everybody, including the Boston fans want to talk about Kyrie.”

Smart’s point is very valid. The Celtics are 13-5 following Friday’s loss, and it’s relatively clear that Kemba Walker was a perfect replacement for Irving, and likely provides a much better fit within Boston’s system.

Will Smart’s comments get Celtics fans to lay off Irving and focus on the 2019-20 C’s? Time will tell. 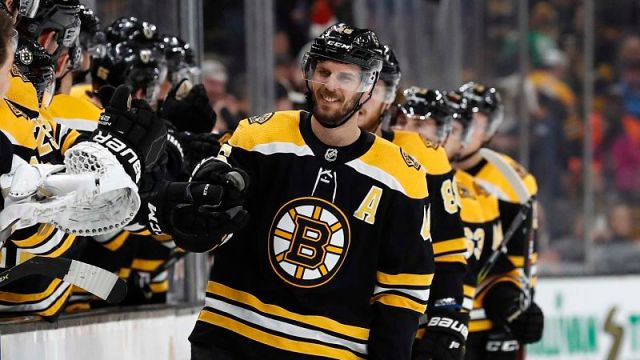 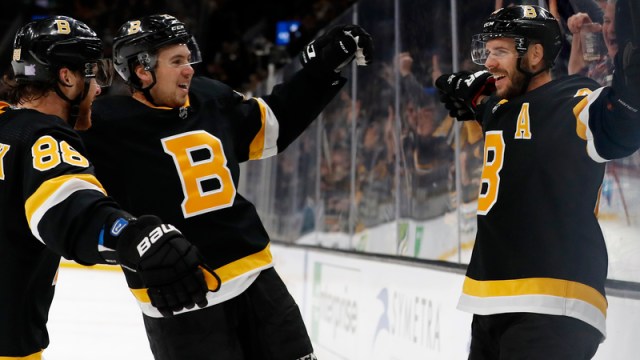