A new career-high mark for points in a game was well within Tatum’s grasp, as the 21-year-old sat at 39 late in the third quarter against the New Orleans Pelicans. But for a brief moment, it seemed as though Tatum might not have a chance to eclipse the 40-point threshold for the first time in his career, as Walker called Tatum for a substitute with 1:43 left in the frame and the Celtics leading by 36.

But it all turned out to be a gag by Walker, who quickly notified Tatum he actually was coming in for Gordon Hayward. Shortly thereafter, the star point guard assisted on a Tatum layup, which pushed the third-year swingman to a new career-high of 41.

You can watch it all unfold here.

Knowing the feat was on the front of Tatum’s mind, Walker couldn’t pass up the opportunity to pull the light-hearted prank.

“I know he wanted to get his 40 bad,” Walker said after Boston’s 140-105 win at TD Garden, per NBC Sports Boston. “Feel like I?d mess with him a minute. ? I was (expletive) with him but that?s my man right there. I like messing with him.?

The blowout victory halted the Celtics’ brief losing skid at three games. Boston will look to start a new win streak Monday when it hosts the Chicago Bulls. 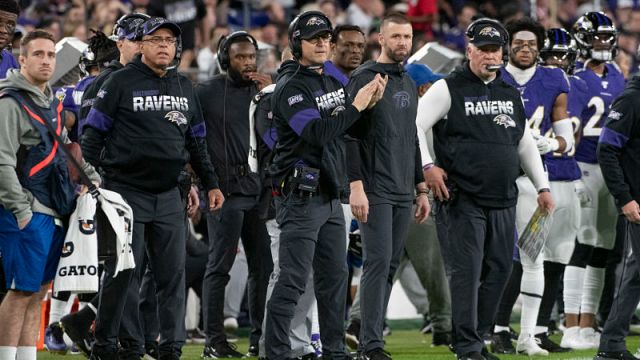 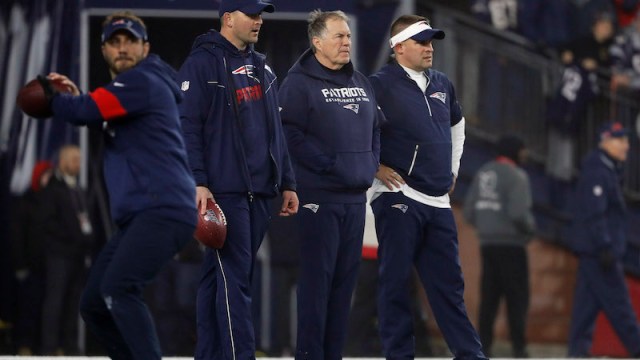 Four Takeaways To Josh McDaniels Sticking With Patriots … For Now