Alex Verdugo Injury: OF Might Not Be Ready For Opening Day Due To Stress Fracture - NESN.com Skip to content

It might be a little bit before we get to see Alex Verdugo in game action.

The Red Sox outfielder, who was the centerpiece of Boston’s trade with the Dodgers that sent Mookie Betts to Los Angeles, missed the end of last season due to an oblique issue and later a back injury.

It turns out, that back injury is a stress fracture, which might keep him from being ready for games not just in spring training, but also the regular season.

“This injury, it’s a stress fracture, that’s what this is,” Red Sox interim manager Ron Roenicke said Saturday morning. “It’s healing nice, and the images that he’s taken through the offseason (shows it) continues to heal, it’s not healed completely. But it’s in a progression where they’re really liking how it’s coming along. It’s an injury that takes time, it takes a lot of time for this to heal, it’s an injury that’s fairly common in baseball because it’s a rotation issue. So our trainers are familiar with it and will take him, the same thing, we’ll just take him how the steps come not only what the images show, but his response to things and how’re you feeling, is there still anything there, do we need to back off you, can we progress and starting pushing you a little bit. And those’ll be conversations that’ll be constant with the medical staff and him.

“They don’t really know exactly how it happened, but it started — he had the oblique issue — and as he was dealing with that there was some back pain,” Roenicke noted. “So, I talked to him this morning and that back pain ends up after time, some X-rays on it and they found a stress fracture.”

Even though things are progressing, because of the nature of the injury, Verdugo not being ready for Opening Day wouldn’t necessarily indicate he suffered a setback.

“To be honest, if everything goes right, he still might not be ready for Opening Day,” Roenicke said.

If Verdugo isn’t ready to go for Opening Day, the Red Sox, barring further injuries, would have a Jackie Bradley Jr., Kevin Pillar, Andrew Benintendi outfield, which isn’t a bad situation. Verdugo is only 23 and has five seasons of team control, so rushing him doesn’t make a whole lot of sense. 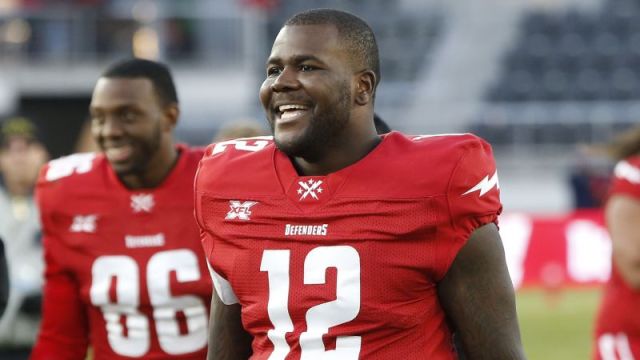 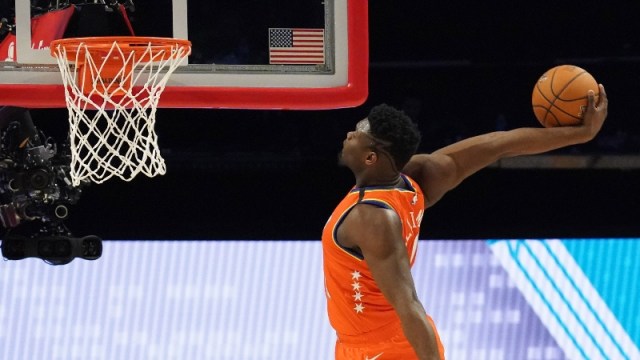