Williams, who hasn’t played since Dec. 6, is headed in the right direction with the ability to return following the NBA All-Star break in the middle of February. Stevens was on 98.5 The Sports Hub’s “Zolak and Bertrand” on Wednesday when he discussed the potential return.

“Robert Williams went back to see his doctor in New York yesterday — all good news,” Stevens said. “It looks like he’ll be practicing right after the All-Star break. And I don’t know how limited he’ll be in that first practice when we all come back, but his return should be soon there after.

“I don’t have an exact timeline on it, obviously, we’ll make it appropriate. But his hip looks good. It’s got a lot better.”

Williams played 19 games for the Celtics this season. He averaged 3.9 points and 4.6 rebounds in nearly 14 minutes per game during the span before injuring his hip. The potential resurgence from the 2018 first-round pick has the Celtics hopeful he could provide a major lift if they stand pat at the NBA trade deadline Thursday at 3 p.m. ET.

“He’s worked hard to feel good, but he is antsy and ready to go,” Stevens said. “And we need him.

“That’s been a part of our team that I think, as we’re trying to assess how we need to improve and all that stuff, it’s hard to say because we always felt like his improvement this year was going to be critical to our team’s success.”

The Celtics will be without Williams for the 28th straight game, along with three teammates, when they host the Orlando Magic on Wednesday night. 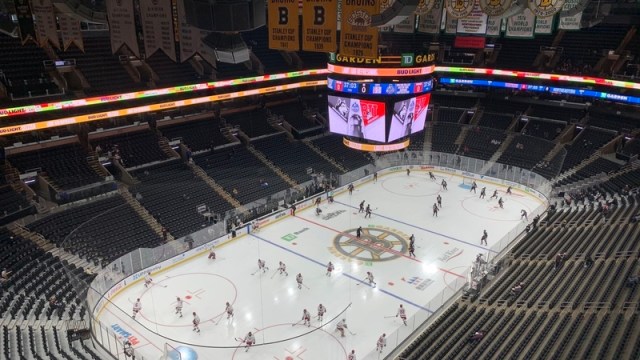 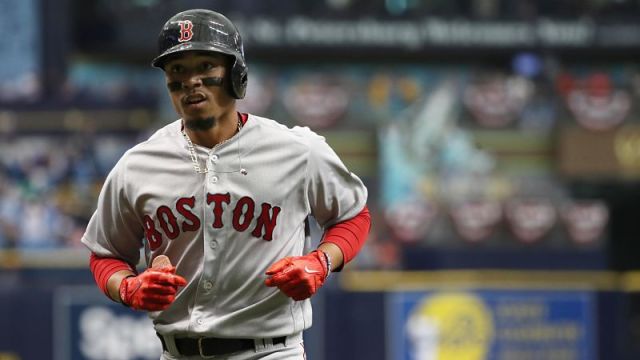