Comeback stories are among the best in sports. A former Boston Red Sox pitcher is looking to write his own.

Daniel Bard was one of Major League Baseball’s most dominant relievers in the early 2010s before attempting to become a starter and soon after fizzling out. He hasn’t thrown a pitch in the majors since 2013 despite several attempts — with multiple teams — to return to The Show.

Well, according to The Boston Globe’s Pete Abraham, Bard is going to try to give it another shot. The 34-year-old right-hander reportedly threw for scouts with an eye toward potentially returning to a big league mound.

Apologies if somebody else had this and I missed it, but heard from some Red Sox people that Daniel Bard is trying at make a comeback + thew for scouts.

Bard, 34, last pitched in the majors in '13 and in the minors in '17. He had been working for the D'backs mental skills staff 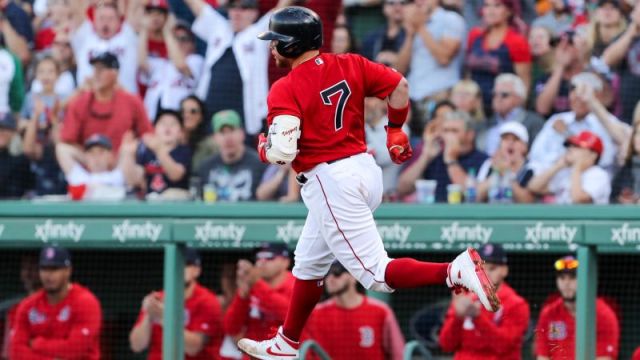 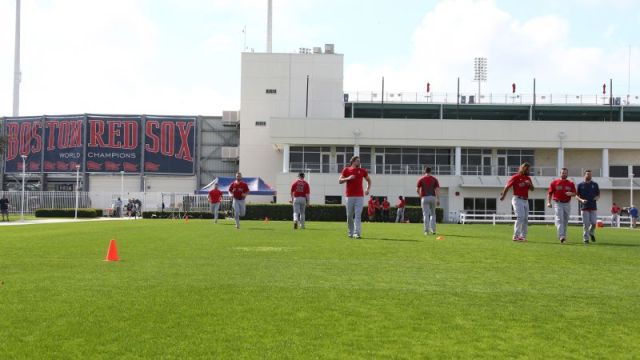