Red Sox 2020 Lineup Projections: Andrew Benintendi Leads Off, And Then What? - NESN.com Skip to content

To say Ron Roenicke has his work cut out for him in his first spring training as manager of the Boston Red Sox might be an understatement.

For starters, Roenicke likely is still adjusting to the role in which he finds himself as the Sox skipper. Taking over for the dismissed Alex Cora a month before spring training is a daunting task by itself. Having to pencil in a lineup that no longer features one of the three or four best baseball players in the world is just an added obstacle.

The Red Sox begin spring training competition Friday against Northeastern University (1 p.m. ET, NESN) before starting their spring slate in earnest Saturday afternoon with a Grapefruit League game against the Tampa Bay Rays (1 p.m., NESN). It’s the first time we’ll start to see what Roenicke is thinking as far as his lineup goes.

He most likely will have to do some experimenting as he works through the loss of Mookie Betts. Also gone is Brock Holt, whose versatility not only made him a handy option when filling out the lineup card but also could have been called on as an expert pinch hitter late in games.

It appears Roenicke’s options will be even more limited to start the season. Newly acquired Alex Verdugo is expected to take Betts’ place in right field, but a stress fracture in his back is expected to keep the 23-year-old on the shelf to begin the season.

With all of that in mind, here’s how we’d fill out the lineup card this season if we were sitting in the manager’s office.

Notes: Roenicke has all but committed to Benintendi as the leadoff hitter to begin the season, and Benintendi likely will keep that spot even as Verdugo returns. Roenicke praised Benintendi’s approach at the plate and believes he could have a bounce-back season if he’s able to show some better discipline. … Perhaps the Red Sox would want to get Martinez in the three-hole to maximize his plate appearances, but going with Devers there sets up the order to go right-left almost throughout the entire lineup. Plus, Devers might be Boston’s best hitter at this point, anyway. … Chavis is more or less a place-holder for now. You have to imagine he’ll be fighting for that second base job alongside Jose Peraza and even Jonathan Arauz in spring training.

Notes: Not much change here with Verdugo drawing into the lineup for Pillar and everyone else moving down a spot after the former Dodgers outfielder. … Verdugo also might see some time atop the lineup. He’s been penciled in as the leadoff hitter just seven times in his career (hitting .091 in those games), but he has displayed a solid ability to get on base during his young career.

Notes: This version of the lineup might not be the default batting order vs. left-handed pitchers, as Bradley probably still will get a bunch of starts vs. southpaws. Moreland might, too. That being said, we should expect to see Pillar, whose career OPS is 90 points higher vs. lefties, get in there frequently vs. LHP. … The same can be said for Peraza. He hit .220 vs. right-handers last season while hitting .287 vs. lefties, with a .744 OPS that was more than 100 points higher than he had against right-handers. … Don’t be surprised if we see Bobby Dalbec in this lineup at some point in 2020. … If Roenicke wanted, he could flip Devers and Martinez to get the latter more ABs vs. lefties; no player in baseball had a higher OPS vs. left-handers last season. 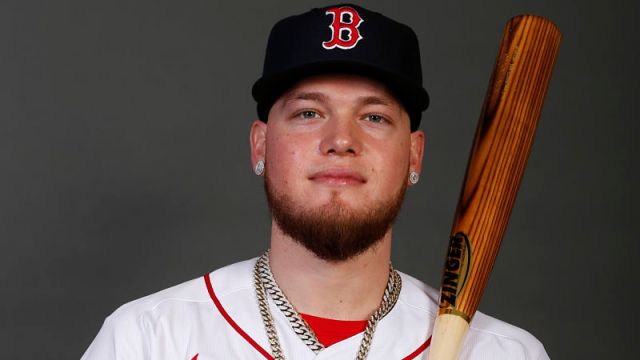 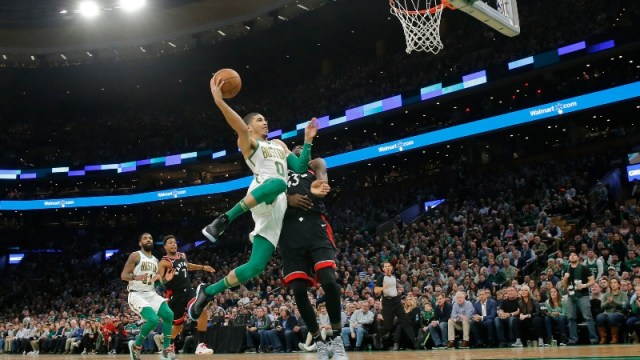