When Joe Thornton wasn’t dealt before Monday’s NHL trade deadline, some interpreted the inactivity as an indication the 40-year-old refused to waive his no-trade clause. Some went so far as to criticize Thornton for being unwilling to chase a Stanley Cup in what might be his final season.

Well, those people were wrong.

Thornton on Tuesday made it perfectly clear he would’ve welcomed a move before the deadline. In fact, the San Jose Sharks center seemed downright miffed over the situation.

Check out this tweet from The Athletic’s Kevin Kurz:

Joe Thornton: ?As you get older you realize you only have so many shots at this thing, and it would have been nice to have a chance. … I wanted a shot. I?ve been hunting this thing down for 22 years.?

So, why wasn’t Thornton traded?

Here’s some context from The Athletic’s Pierre LeBrun:

There was interest in Thornton yesterday, from 3-4 teams, but I don't think they were the elite Cup contending teams he would have waived for. Which is to say, I don't believe Boston, Vegas or Colorado inquired with San Jose. https://t.co/XUTTw1RJR7

Considering his age, Thornton’s chances of hoisting the Stanley Cup are running out. And that’s unfortunate, as “Jumbo Joe” deserves better than being remembered as perhaps the greatest player without a Stanley Cup. 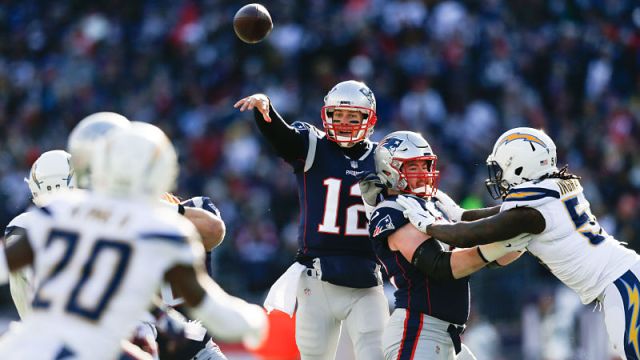