There are a few things you can’t do in a hockey game, and kicking an opponent in the chest with a bladed foot falls into that category, surprisingly enough.

Edmonton Oilers goon Zack Kassian is looking at a lengthy suspension after he kicked Tampa Bay Lightning defenseman Erik Cernak in the chest with his skate Thursday night.

It’s unclear whether anything happened in the game between the two up until that point, but Kassian seems pretty peeved over a run-of-the-mill hockey play that ended with some guys falling to the ice.

“I asked what is wrong with him because that’s not the right play, what you do on the ice,” Cernak told reporters after the game, per the Tampa Bay Times. “He didn’t say (anything).”

Kassian, meanwhile, sort of gave his side of the story after the game.

Kassian’s right about one thing: He didn’t kick Cernak that hard. But there’s really not much wiggle room when you’re using a sharpened blade as a weapon, regardless of how hard you use it.

Somehow, Kassian wasn’t given a penalty on the play, but his punishment is coming. TSN’s Bob McKenzie reported Friday morning Kassian has been offered an in-person hearing with the NHL’s Department of Player Safety, meaning he’s looking at a suspension of at least five games. 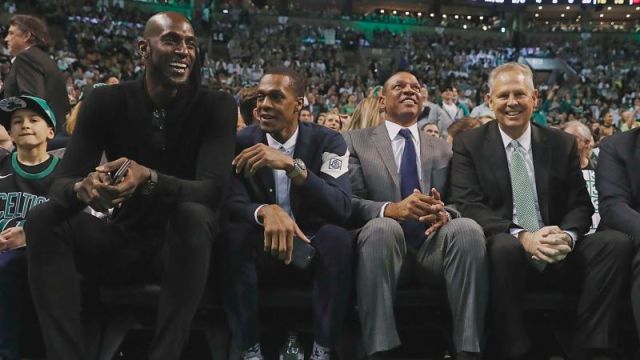 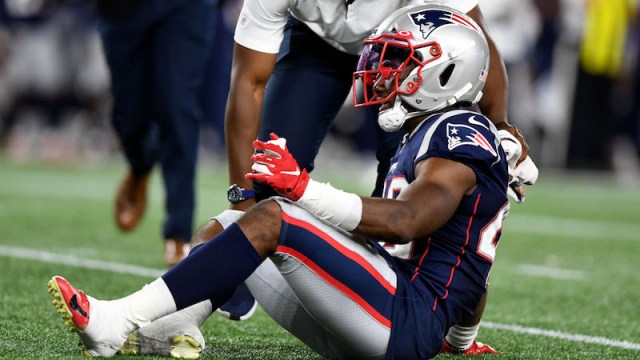