The excitement at TD Garden on Thursday night extended beyond the on-court action.

In the midst of the Celtics’ double-overtime thriller against the Clippers came a special announcement: Kevin Garnett’s No. 5 will be raised to the rafters to join the 22 others worn by the most iconic members of the franchise’s history. Though there’s not yet an official date set for the number retirement ceremony, the organization announced it will take place at some point during the 2021-21 NBA season.

Shortly after Boston notched its impressive win over Los Angeles, Garnett took to Twitter to express appreciation for the Celtics’ gesture.

I?m honored and thankful to have my number retired with the Celtics. I will always have immense respect and appreciation for ownership, Danny Ainge, Doc Rivers, my past teammates and Celtic Nation! https://t.co/eu7TdZCXuR

We have a feeling Garnett’s speech on his special night will be a bit more animated. 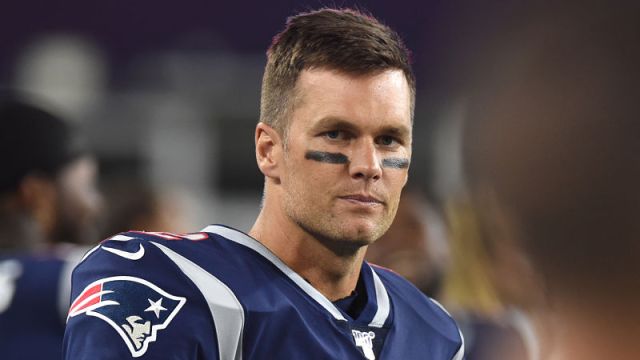 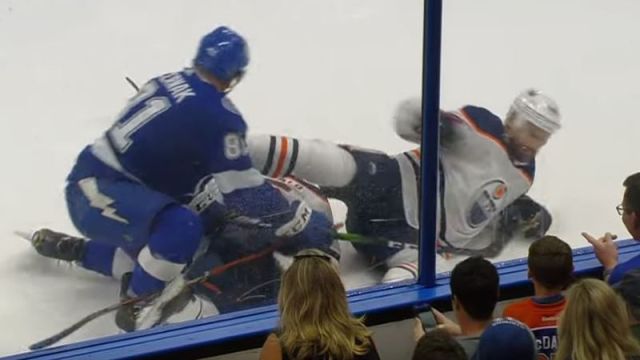