Ben “Parlay” Patz’s E-thuggery seems to have caught up with him.

The U.S. Attorney’s Office for the Middle District of Florida charged famed gambler with allegedly using Instagram and other social media platforms to threaten to commit violent acts against athletes and their families. New England Patriots wide receiver and former tight end Rob Gronkowski are believed to be among the athletes Patz allegedly targeted.

A complaint U.S. Attorney Maria Chapa Lopez filed against Patz, 23, alleges that after he lost $10,000 when the Patriots beat the Los Angeles Rams in Super Bowl LIII, he sent a Patriots player with the initials J.E. a vile direct message via Instagram.

The complaint also alleges Patz sent this threatening message to a Patriots player with the initials R.G.

“I will brutally rape and murder your family. … I will enter your home while you sleep and sever your neck open with a dull knife.”

A U.S. Attorney?s Office spokesperson confirmed to Action Network Patz turned himself in on Thursday and will appear in federal court later in the day for an initial hearing. He faces up to five years in prison if convicted on the charges. 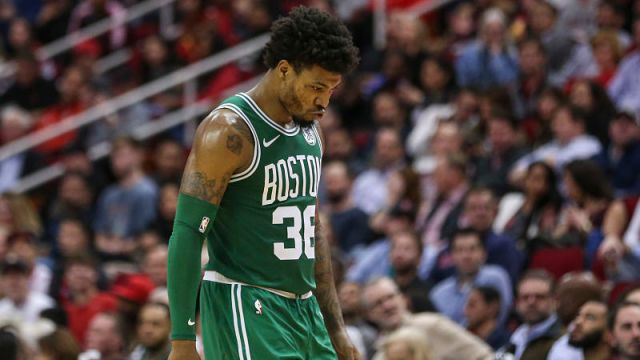 NBA Issues Punishment To Marcus Smart After Incident With Referees 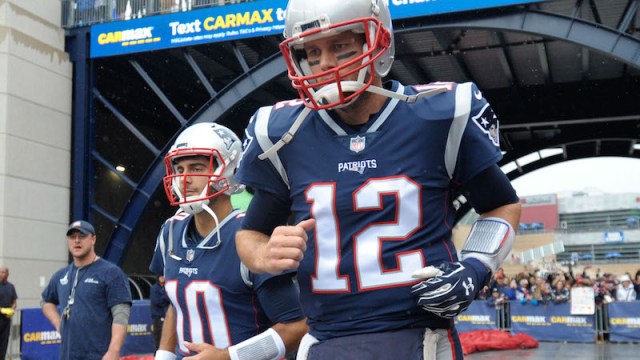