The NHL has paused its 2019-20 season as the COVID-19 crisis continues in the United States, but that doesn’t mean the league isn’t thinking about the future.

Should play resume following the outbreak, the NHL is considering a new playoff format to accommodate the altered schedule, per Yandex’s Igor Eronko. Twenty-four teams reportedly would reach the playoffs and compete in a “playout” round, meaning only seven teams would be excluded from the postseason.

According to TSN’s Darren Dreger, at least one team considers this “a strong option.”

I know of one team that considers this a strong option. NHL schedule maker is literally working through all options and NHL clubs are submitting creative ideas as well. https://t.co/axdYu6KE8V

NHL players have been asked to self-quarantine while the season is paused. The league planned on continuing its season without fans in the stands until an Utah Jazz center Rudy Gobert tested positive for the coronavirus Wednesday night, according to commissioner Gary Bettman

That said, Bettman believes a Stanley Cup Champion will be crowned this season. 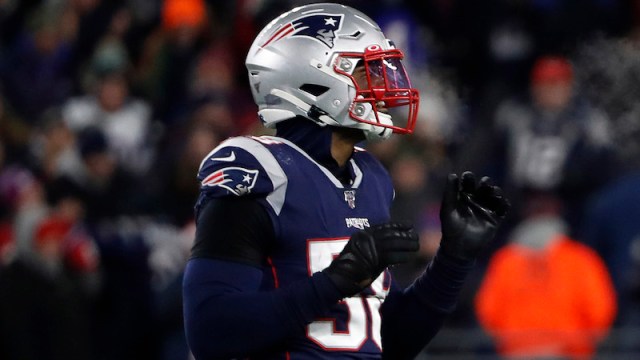 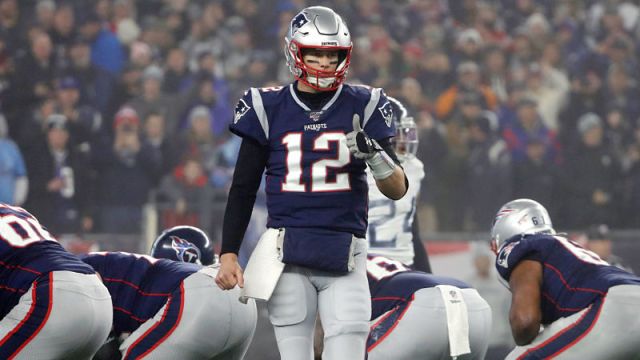