The New England Patriots must say goodbye to Jamie Collins once again.

Collins has agreed to terms with the Detroit Lions in free agency, a source told NESN.com. It’s a three-year deal worth $30 million with $18 million guaranteed, NFL Media’s Ian Rapoport reported.

Collins was drafted by the Patriots in 2013, was traded to the Cleveland Browns in 2016, re-signed with the Patriots last offseason and now departs after a solid 2019 campaign.

Collins will reunite with his old defensive coordinator Matt Patricia, who’s now the head coach of the Lions. The Patriots lost another linebacker, Kyle Van Noy, to the Miami Dolphins on Monday. The Dolphins’ head coach is former Patriots linebackers coach Brian Flores.

The Patriots have brought back three of their own unrestricted free agents in guard Joe Thuney, safety Devin McCourty and wide receiver Matthew Slater. 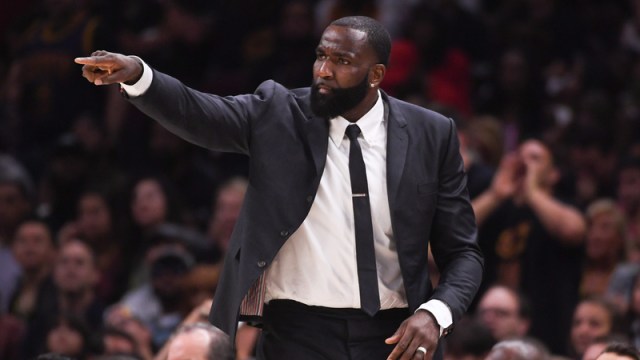