Alex Verdugo doesn’t need to replace Mookie Betts outright, but the closer he comes to doing so, the better off his new team will be.

MLB.com’s Anthony Castrovince ranked the Boston Red Sox’s lineup No. 9 on his list of Major League Baseball’s top 10 batting orders for the 2020 season.

Despite the Betts-sized hole in the leadoff spot, Boston’s offense still is capable of racking up runs in 2020 — at least on paper.

“Hey, the gang’s … not all here,” Castrovince wrote Wednesday. “But the departure of Betts doesn’t stop the Boston bunch from posing a threat because of the nucleus of J.D. Martinez (142 projected weighted runs created+, via Steamer), Rafael Devers (129) and Xander Bogaerts (124). Devers and Bogaerts both ranked in the top four in the Majors in extra-base hits last season. Christian Vazquez emerged as one of MLB’s more productive catchers last year.”

However, a caveat to Castrovince’s ranking of the Red Sox exists: Boston will rely on Verdugo to continue developing into a hitter with which pitchers will have to reckon on a daily basis.

“That’s not to say there aren’t questions elsewhere,” Castrovince continued. “To ultimately justify this spot on this list, the Red Sox will need to get positive production from Verdugo (projected for a 119 wRC+). That’s an iffy proposition given that he arrived while recovering from a stress fracture in his back.”

Verdugo was the centerpiece of the package the Red Sox received in the trade that sent Betts to the Dodgers. His back injury probably would have prevented him from being ready for Opening Day, but MLB’s decision to delay the start of the season due to coronavirus concerns gives him a chance to feature throughout the season, whenever it begins.

The 23-year-old knows pressure accompanies his place in one of the most high-profile trades in Red Sox history. However, if he recovers fully, maintains a relaxed attitude and fulfills MLB.com’s prediction of being Boston’s “breakout hitter” in 2020, the Red Sox should at least maintain their place in Castrovince’s rankings. 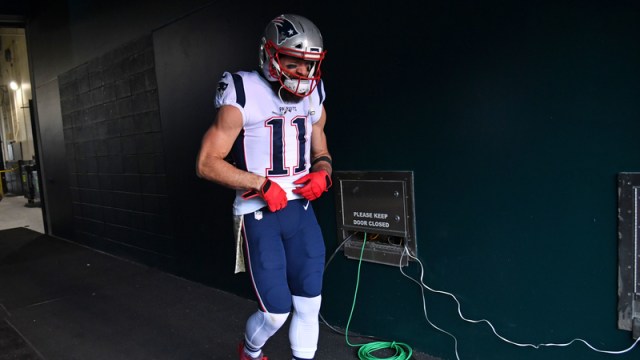 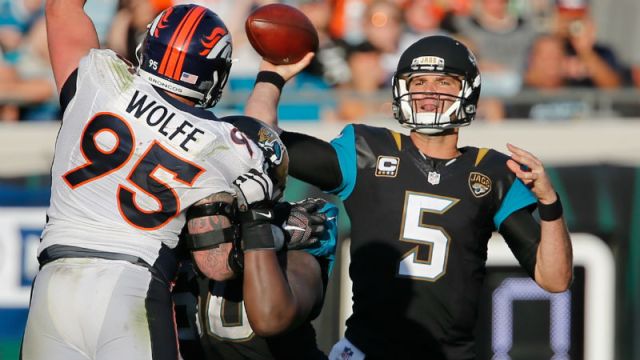