Despite being canceled earlier this month, it appears UFC 249 is back on.

The event, now scheduled for Saturday, May 9, will take place somewhere in Florida, multiple sources told MMA Fighting’s Mike Heck. Fighters reportedly will fly into Jacksonville before being shipped off to a still-undisclosed location, per the report.

It’s been a long and difficult road to get UFC 249 up and running after the coronavirus outbreak caused the promotion to change plans on multiple occasions.

The event was first scheduled for April 18 in Brooklyn, N.Y., but restrictions forced it to change locations. After California canceled combat sporting events through May, UFC president Dana White reportedly attempted to secure the Tachi Palace Casino Resort, located on tribal land in Lemoore, Calif., but the event was called off after White was told to “stand down” by ESPN and Disney executives.

But an order issued by Florida governor Ron DeSantis on April 14 paved the way for the UFC’s journey to the Sunshine State after deeming certain professional sports employees — including athletes, entertainers, production teams and others included in putting on a major production or event — as “essential.” White had canceled UFC 249 five days prior to DeSantis’ announcement after facing pressure from ESPN and Disney, though it appears plans have changed.

Tony Ferguson takes on Justin Gaethje still are scheduled to battle it out for the interim lightweight title, while Henry Cejudo and Dominick Cruz will duke it out for the bantamweight champion. 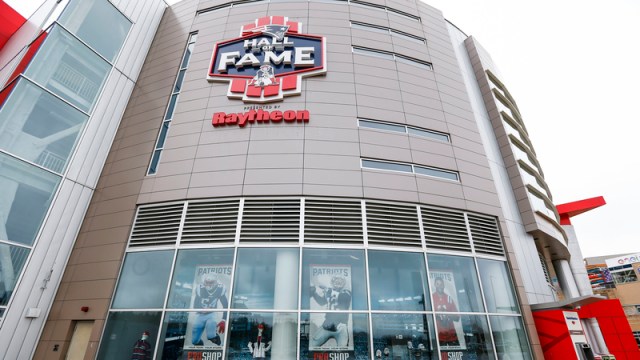 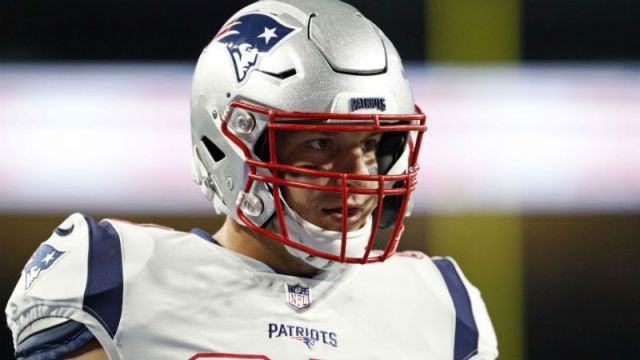