Silva responded by issuing a respectful challenge, which McGregor since has accepted — verbally, via Twitter.

Silva on Wednesday shared an Instagram with the following caption: I have immense admiration for the great athlete that Conor is and I believe that a super fight would go down in the history of the sport, neither of us need to prove anything to anyone; I believe that fans of the UFC and of this sport would like to watch this great martial arts spectacle, it would be fantastic to test my martial arts skills against him!!

McGregor on Thursday quote-tweeted an article about Silva’s challenge, adding a two-word reply: I accept.

Of course, this doesn’t mean the fight is going to happen. A lot of logistics still would need to be worked out, especially when it comes to figuring out how each fighter would be compensated. And there’s already some built-in uncertainty with all sports thanks to the ongoing COVID-19 pandemic.

This development comes on the heels of McGregor devoting an entire Twitter thread to determining the GOAT of MMA. The Notorious placed himself at No. 2 behind The Spider, with Georges St-Pierre and Jon Jones checking in at No. 3 and No. 4, respectively.

McGregor’s rankings generated plenty of discussion on social media, but might it also lead to a showdown inside the octagon? Silva’s proposed fight — a catchweight bout at 176.37 pounds — caught McGregor’s attention, if nothing else, and this isn’t the first time they’ve teased a matchup.

Of course, McGregor, who turns 32 in July, undoubtedly would be the heavy favorite against Silva, who’s now 45 and very much on the downside of his career. But it might strike a chord with UFC romantics who’ve also wanted to see McGregor and Silva share the cage.

Then again, when you consider Kamaru Usman’s recent comments, his longtime feud with Khabib Nurmagomedov and a potential boxing rematch against Floyd Mayweather Jr., McGregor has a lot of balls in the air right now. 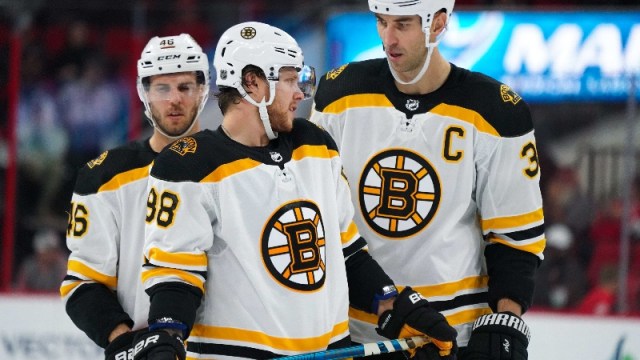 Bruins Officially Receive These Awards After Cancellation Of Regular Season 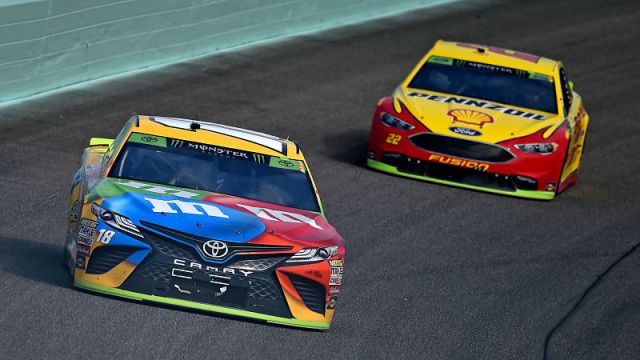