And perhaps it’s the eye rolls from people who view Stidham on the surface as a second-year fourth-round pick with four career NFL passing attempts that have led to that disproportionate praise. But at this point, Stidham has been routinely applauded by enough smart people that it’s OK to have some relatively high expectations for the Auburn product who has favorably been compared to San Francisco 49ers starter Jimmy Garoppolo.

Auburn head coach Gus Malzahn and Troy head coach Chip Lindsey are incentivized to see Stidham succeed. Malzahn was Stidham’s head coach with the Tigers, and Lindsey was Auburn’s offensive coordinator during Stidham’s two-year starting window from 2017 to 2018. But both coaches speak about Stidham as if it’s an inevitability that he’ll succeed in the NFL despite the fact that he’s likely going to be asked to perform the unenviable task of replacing legendary quarterback Tom Brady.

“He’s like a coach,” Malzahn told NESN.com over the phone. “He came in here, and he’s like a gym rat. He’s in the film room, he’s studying, he’s asking questions, protections, what-ifs. He’s that guy. The fact that he was able to learn under Brady for a year, I think is a great situation for him.”

Stidham improved Auburn from 8-5 to 10-4 and an SEC West division title from 2016 to 2017. Stidham, and the program, took a step back to an 8-5 record during the QB’s final college season in 2018 as he lost many of his best offensive skill players to the NFL or injuries.

And while replacing Brady might be a thankless task, the good from learning under such a talented quarterback might outweigh the bad.

“I think what Jarrett does really well is he watches and pays attention,” Lindsey told NESN.com over the phone. “That year he spent last year doing that, I think it’s going to be extremely beneficial to him.”

Stidham not only learned under the greatest quarterback of all time, but he also spent some weeks as the Patriots’ top quarterback in practice while Brady dealt with various ailments. Patriots head coach Bill Belichick has readily acknowledged the improvements Stidham made throughout his rookie season.

Even before Stidham was drafted by the Patriots, both Malzahn and Lindsey believed the Patriots’ Erhardt-Perkins offensive system was best for their former QB.

Lindsey doesn’t see any potential issues with Stidham learning the Patriots’ offense, even if it is more complex than many NFL systems.

That’s not to say Stidham will be perfect. He played very well in training camp and the preseason with the Patriots last year, but he did throw a pick-six in limited regular-season action against the New York Jets.

It would be impossible to ask a 24-year-old quarterback to replace Brady 1-for-1, but he might just be the right guy for the job. There’s a reason the Patriots showed little interest in signing a mid-tier veteran starter like Teddy Bridgewater, Andy Dalton, Jameis Winston, Philip Rivers or, to this point, Cam Newton. They also didn’t actively attempt to bring back Brady, who wound up signing with the Tampa Bay Buccaneers.

“I’m sure he’ll make mistakes here and there as he goes like any first-year quarterback does,” Lindsey said. “The best that have ever played, the Peyton Mannings, the Tom Bradys and all of those guys had learning curves, as well. I think, obviously, he’ll have some of that. The best thing that I’ve seen that Jarrett does is he doesn’t repeat his mistakes. Once he makes a mistake, he learns from it and usually doesn’t repeat that. I think that’s going to serve him well.”

Lindsey even let in on some of the conversations he’s had with Stidham over the last few months.

“I know he’s extremely excited about this opportunity,” Lindsey said. “I think he’s a guy that’s kind of — when you come play at Auburn in the SEC. I don’t know how much you’re familiar with this league or not, but you’re under the microscope every week. You’re playing the biggest game of the week every week it seems like. He’s had his fair share of being in the limelight, good and bad, and I think he understands very well that, as a quarterback, by nature of the position, you get more credit than you deserve and more blame than you deserve. I think he’s totally comfortable with that and very comfortable with himself, which I think will serve him well.”

That quality will certainly benefit Stidham in New England, where expectations for quarterback play, and their team’s success in general, are highest in the NFL thanks in large part to many of the more negative-leaning radio hosts who play up negativity for ratings. It’s a media contingency that even seemingly got under Brady’s skin by his final season in New England.

It will be fascinating to see how the Patriots handle the quarterback position when they’re actually able to practice again. Between Stidham and Brian Hoyer, who will initially take first-team reps? If it’s Hoyer, then what will Stidham need to do to pass the veteran on the depth chart? Stidham made the Patriots’ initial 53-man roster over Hoyer in 2019 and maintained his role as Brady’s backup even after the team signed veteran Cody Kessler. He should have a leg up on his competition entering the summer, but it would be entirely unsurprising if Belichick favors the veteran early in camp. 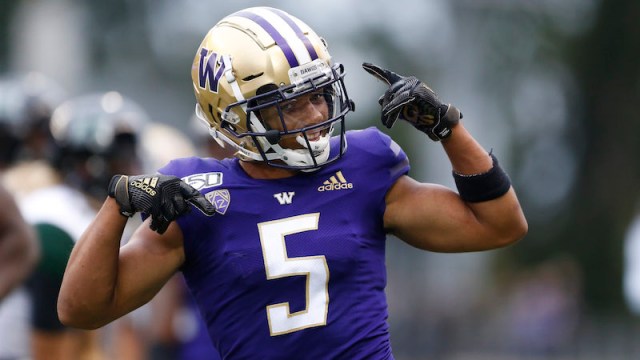 Myles Bryant Takeaways: Will Cornerback Be Patriots’ Next Undrafted Find? 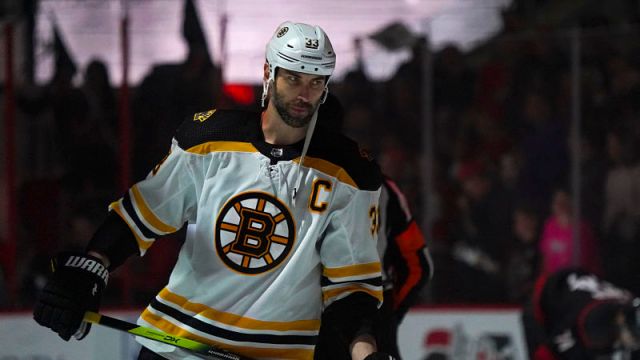