PM Justin Trudeau Is Cautious About Allowing NHL To Resume In Canada - NESN.com Skip to content

The NHL might be assessing when it can resume play following the COVID-19 outbreak, but Canadian franchises might inadvertently throw a wrench into their plans.

Prime Minister Justin Trudeau is approaching the return of sports with caution as Canada continues to slow the spread of the coronavirus. His concerns mainly lie with players entering the country, as Canada’s borders remain closed.

So, at the very least, Trudeau would want any foreign players (yes, that includes played from the United States) that want to participate in NHL activities in Canada to follow the country’s quarantine protocols before taking the ice.

“I think it?s a question we?ll have to look into,” Trudeau said Sunday at a press briefing, via Sportsnet. “Certainly at a strict minimum, anyone who arrives from another country will have to follow all the rules of quarantine in an extremely strict manner, but we?re not there yet in our discussions with the NHL.”

As of Wednesday, the NHL and NHLPA say the league has not “made any decisions or set a timeline for possible return to play scenarios.” That said, the league is “looking ahead” to Phase 2 of reopening, which would allow players to return to practice facilities in small groups, and hopes to do so by mid-to-late May.

But Trudeau’s most recent comments have planted a few seeds of doubt about that timeline. For Trudeau, however, the answer simply isn’t black and white.

“We recognize that it?s a possibility, but it depends on an enormous amount of things, and I don?t want to speculate on this until there?s more discussion,” Trudeau said.

NHL fans will just have to continue practicing patience for now. 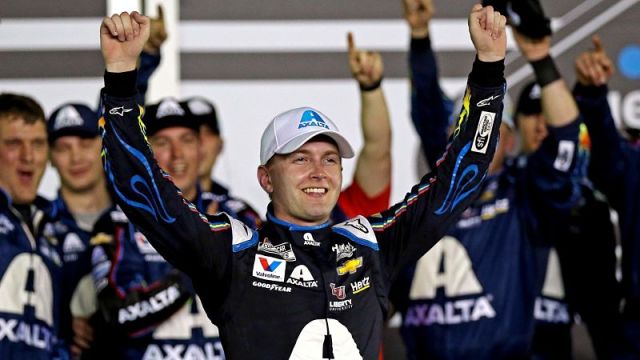 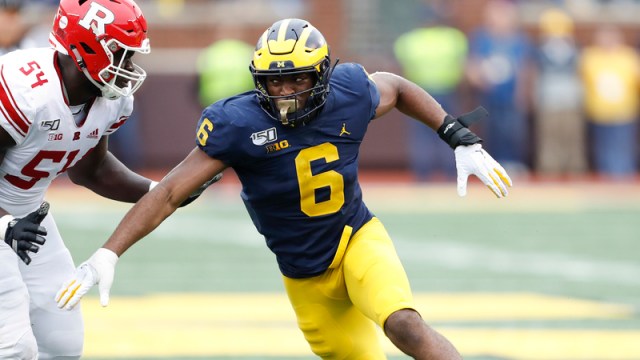