The 2007 Boston Red Sox had to fight for their playoff lives starting Oct. 18 and they responded in the best possible way.

Despite winning Game 1 of the American League Championship Series versus the Cleveland Indians, Boston was trying to stave off elimination in Game 5 after losing three straight against the Tribe.

Stave off elimination they did, and in a big way. Behind another incredible performance from ace Josh Beckett, the Red Sox scored first, built an early lead and the coasted to a 7-1 win at Jacobs Field in Cleveland.

NESN will rebroadcast Game 5 at 8 p.m. ET on Friday night, the latest installment of Red Sox Encore. Here are some things you might have forgotten about that game.

1. Quite a “coincidence”
According to the Indians, Taylor Swift was scheduled to sing the national anthem before Game 5. Pretty nuts, right? According to the Tribe, Swift couldn’t make it, so Cleveland had to go to Plan B. That plan apparently included lesser-known country music singer and Ohio native Danielle Peck. So, what’s the point of all this? Well, Peck was the ex-girlfriend of Beckett, who just so happened to be the Game 5 starter for the Red Sox. Mind games, perhaps?

“It’s an incredible coincidence,” Indians spokesman Bob DiBiasio said at the time. “Honestly. … “How are we supposed to know who Josh Beckett dates?”

2. Setting the tone
The Indians couldn’t have been set up better to take care of business that night. Not only did Cleveland own the 3-1 series lead at home, but it also had eventual 2007 Cy Young Award winner CC Sabathia on the mound. The big left-hander had a sensational season, going 19-7 with a 3.21 ERA while logging an MLB-best 241 innings. But perhaps that workload was catching up with him? Facing those supposed difficult odds, the Red Sox got the ever-important first run in the opening frame. Kevin Youkilis roped a Sabathia pitch deep into the Cleveland night for a first-inning home run. Sabathia would settle in, for a few innings at least, but Youkilis would get him again later.

3. The dominance continues
Whether he was driven by the Peck “coincidence” or not, Beckett pitched his butt off in Game 5 with his team’s season on the line. The right-hander gave up an early first-inning run but very much settled in after that. The 2003 World Series MVP allowed just that one run over eight innings, striking out 11 while breezing to victory. Over his first three postseason starts with the Red Sox, Beckett allowed just three runs in 23 innings while striking out 26 as part of a simply sensational postseason run. Since getting roughed up in Game 1 of the 2003 National League Championship Series, Beckett had made seven appearances, allowing just six runs in 52 1/3 innings.

4. Top it off
Spearheaded by Youkilis, who would add an RBI triple to chase Sabathia in the seventh, the top of the Red Sox order absolutely dominated. Dustin Pedroia, Youkilis, David Ortiz and Manny Ramirez — the first four hitters in Boston’s order — went a combined 7-for-14 in Game, driving in six of the team’s seven runs. 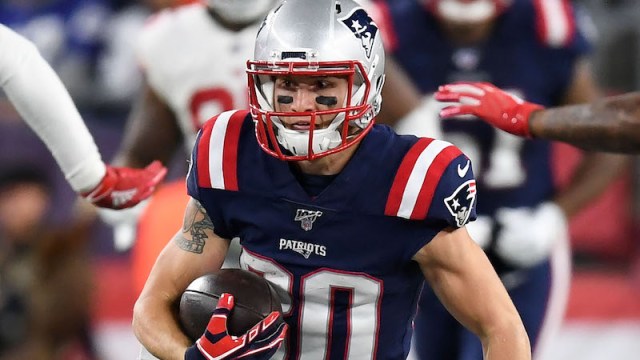 Patriots Mailbag: Is Slot Receiver Of The Future On Current Roster? 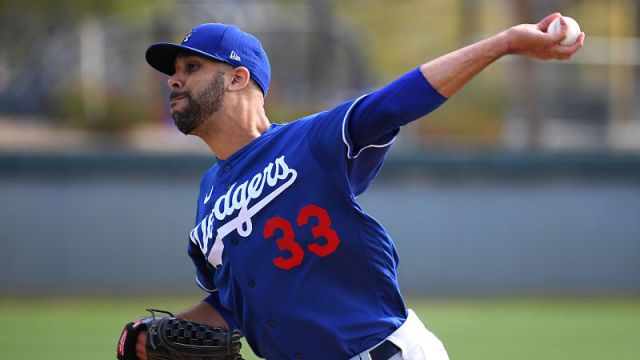