Thursday was an undeniably dark day in the sport of baseball.

Teams across the sport released hundreds of minor leaguers, transactions largely meant to cut costs with the 2020 baseball season hanging in the balance amid the COVID-19 pandemic and the battle brewing between MLB’s owners and players.

But in that darkness came a bright spot, thanks to one of the game’s most recognizable players.

Los Angeles Dodgers pitcher David Price is paying each minor leaguer in the Dodgers’ system $1,000 of his own money during the month of June, baseball writer Francys Romero reported Thursday night, citing sources. What makes the incredible gesture even better, as Romero himself notes, is Price has yet to play a regular-season game with the Dodgers after LA acquired the former Cy Young Award winner in an offseason blockbuster trade with the Boston Red Sox.

One of Price’s managers in Boston, ex-Sox skipper Alex Cora, commended his former ace Friday morning in a tweet.

David does it again, his best pitch when it counts. ?????? @DAVIDprice24. pic.twitter.com/2M3iWbbNlJ

It’s obviously a tremendously kind thing for Price to do, regardless of what the Dodgers decide to do with their own minor leaguers, and it speaks to why Price is beloved among those who have worked with him over the course of his career. 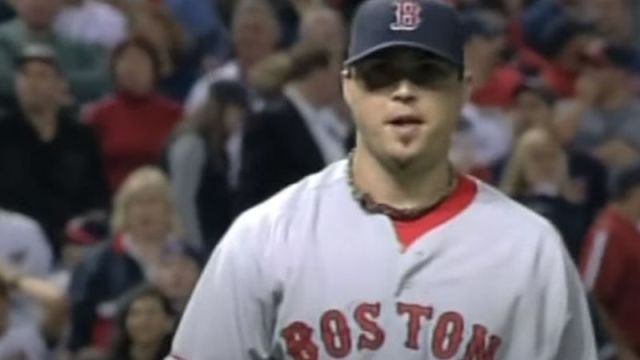 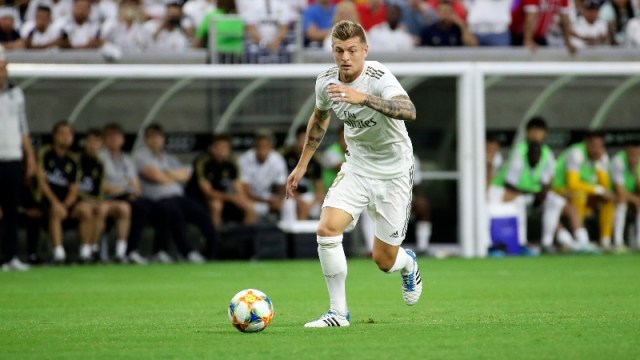