David Pastrnak got out of North America when the NHL paused its season, so the last few months for him have been a little different than if he had just stayed in Boston for the duration.

The Bruins’ star winger returned home to Prague, meaning he’s had a little more flexibility to go out than he otherwise would have.

Pastrnak spoke to the media Monday for the first time since the NHL put operation on hold, and he shed a little light on what he’s been up to the last few months. He’s had access to ice, and as a result, has gotten the chance to skate with other NHLers a couple times a week.

Because of the access he has to training in the Czech Republic, Pastrnak isn’t going to rush to get back to Boston. He’ll likely have to self-quarantine for a couple of weeks upon his return to the United States, so while he doesn’t have to leave home right away to get back in time for the July 10 beginning of Phase 3 — which marks the start of training camps — a return to America could be coming soon.

“I’m really looking forward to (getting back to Boston),” Pastrnak said Monday on a Zoom call with media. “I miss all the boys and I’ve been away from them for a long time. So I’m really excited for that. I’m in Prague, back home in Czech Republic. I feel pretty good, been skating twice a week, I’ve been working out five or six times a week since I got back to Prague, plus some other sports. So I’ve been really active, moving around … I love to play soccer and tennis, it’s a big part of my movement back home. I pretty much leave my house at 10 a.m. and come back for dinner.”

As for a specific date for his return to Boston, that’s to be determined.

“To be honest I haven’t got that far yet,” Pastrnak said. “But for sure I’ll probably try to come a little bit before the training camp to get more on-ice sessions and some practices with the boys. I do not have the exact date for you but it’s going to be pretty soon.”

The winger also isn’t alone in terms of B’s players that bolted from Boston. Bruins general manager Don Sweeney indicated last week that Joakim Nordstrom, Anton Blidh, Jakub Zboril and Dan Vladar were among the other members of the organization to leave North America during the league’s pause. 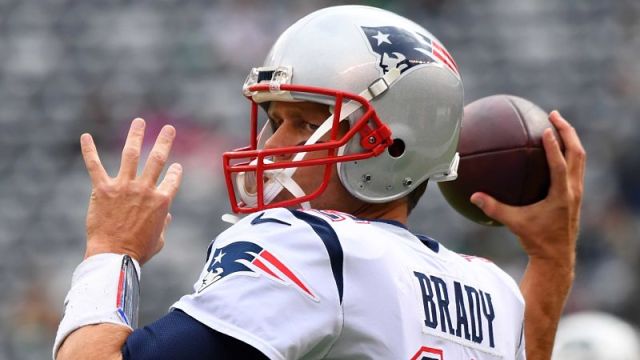 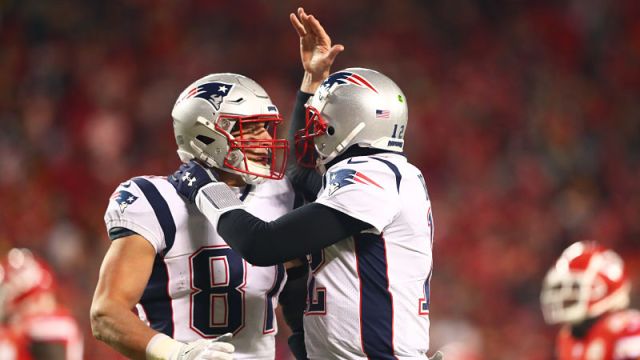