David Andrews is set to return to the football field in the 2020 NFL season, but he’ll be delivering snaps to a new quarterback.

All signs point to either Jarrett Stidham or Brian Hoyer being under center when the Patriots open the new campaign in September. It will mark New England’s first season since 1999 without Tom Brady, who left the franchise in free agency to sign with the Tampa Bay Buccaneers.

Andrews and Brady built quite the bond over their five seasons together as teammates, but it doesn’t sound like the veteran center is dwelling on the quarterback’s departure. Andrews understands the NFL is a business first and foremost.

“It was the longest I ever played with a quarterback,? Andrews said on the “Athletes Over Adversity” podcast, as transcribed by SB Nation’s Pats Pulpit. “I learned so much from him. The attention to detail that all the stuff matters, the little things matter.

“Obviously that?s a special bond quarterbacks and centers have, but that?s just part of it. You learn that very quickly in the NFL: NFL stands for ?Not For Long.? I think that can be applied to many things, whether it?s your own career or teammates. That?s just part of it and you can?t let it get you down. You have to move forward.”

Tunnel vision seems to be the consensus approach ahead of the 2020 season among Patriots veterans, including Julian Edelman, who reportedly is fired up to prove both his team and personal doubters wrong.

More Patriots: Why NFL Analyst Believes New England Will Be Better This Season Than Last 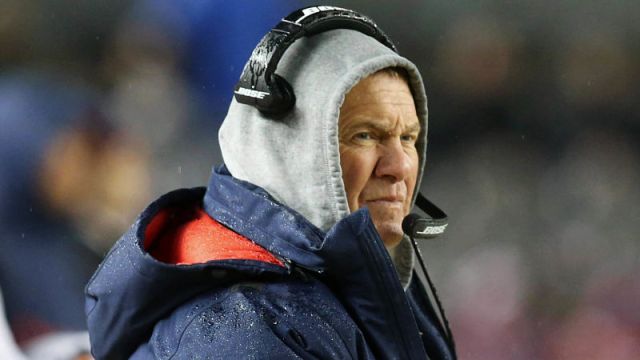 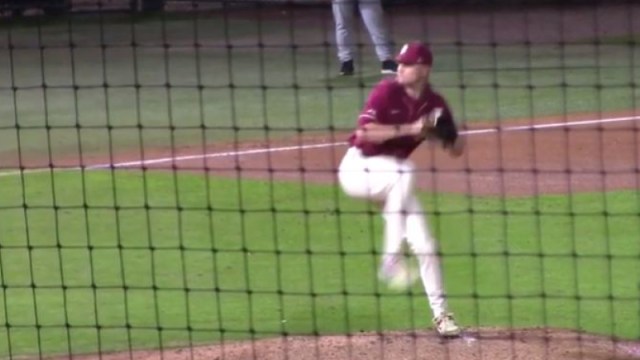