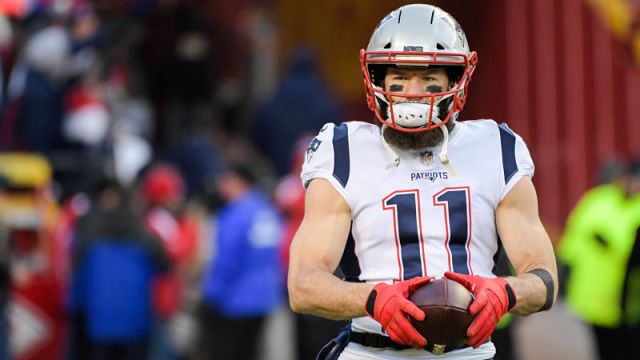 Are These NFL Roster Rankings Disrespectful To Tom Brady-Less Patriots? 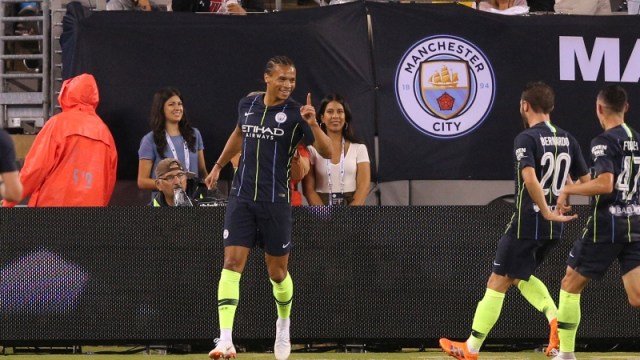