Not everyone is sold on the NBA’s return-to-play plan.

The 2019-20 season is expected to resume July 30 at Walt Disney World in Orlando, Fla., with 22 teams participating in a “bubble” environment designed to stop the spread of COVID-19. There are inherent risks that come with the restart, as well as some overall inconveniences, and The Athletic published a piece Wednesday outlining a few common concerns among NBA general managers.

One such concern stems from players not being allowed to have family or friends inside the bubble until after the first round of the playoffs, a precaution that could impact the on-court product if the psychological affects prove too much. All teams are expected to report in Orlando no later than July 11 and the first round is expected to conclude Aug. 30, meaning players from 16 teams would go seven weeks without being around anyone from their inner circle.

The situation is even more extreme for staff members (front office executives, coaches, trainers, media relations, etc.), who could go about three months without seeing their families if their team reaches the NBA Finals. And one NBA coach reportedly has been very vocal in trying to change the current logistics.

“A source said Boston coach Brad Stevens has consistently pushed the league to reconsider its ruling that the families of staff members will not be allowed,” The Athletic’s Sam Amick wrote.

Is the proposed solution — a bubble scenario in Florida, where coronavirus cases have begun to spike — flawless? Of course not, especially when you consider how strange it’ll be for players and staff members to go from being quarantined with their families to not seeing them for weeks or months.

But ultimately, there’s no easy path. Sacrifices will need to be made in order for the season to be salvaged, and the NBA, if nothing else, seemingly has been extremely thorough in coming up with a comprehensive plan that adheres to certain health and safety protocols. 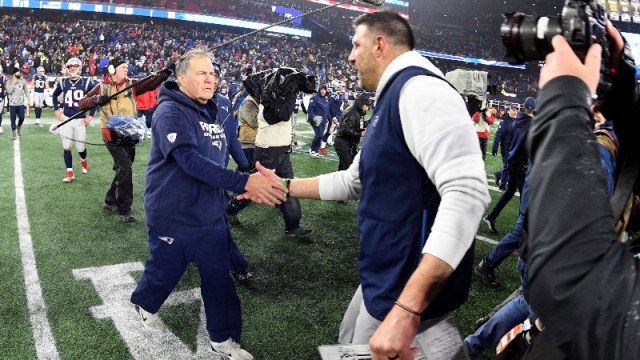 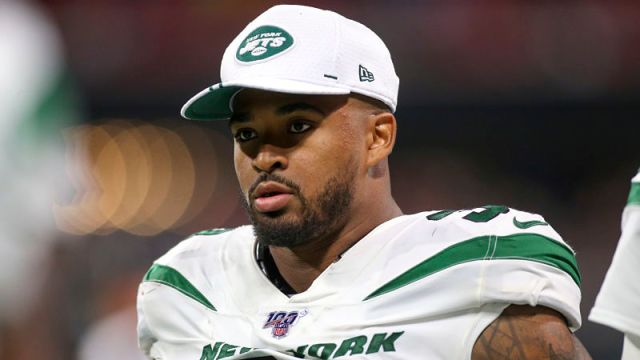