NESN announced Wednesday that Bruins forward Charlie Coyle has been named the winner of NESN’s 7th Player Award presented by the Law Tigers Motorcycle Injury Lawyers. Coyle was selected by a fan vote on NESN.com. NESN’s 7th Player Award is an annual award presented to the Bruin who exceeded the expectations of Bruins fans during the season. A feature highlighting Coyle’s accomplishments and an exclusive interview with Coyle hosted by NESN’s play-by-play analyst Jack Edwards will air for the first time at 6 p.m. ET on Thursday during NESN’s pre-game coverage.

Coyle, 28, produced 16 goals and 21 assists for 37 points with a plus-nine rating in 70 games with Boston this season. The 6-foot-3, 220-pound centerman ranked fifth on the team in goals, seventh in assists, sixth in scoring, and averaged the fifth-most ice time (16:47) among forwards.

He was acquired by the Bruins at the 2018-19 trade deadline from the Minnesota Wild and tallied two goals and four assists for six points in 21 regular season games with Boston following the trade. The 6-foot-3, 220-pound was one of the team’s top scorers in the 2019 NHL playoffs, tying for the team lead with nine goals and seven assists for 16 points in 24 postseason games.

The East Weymouth, Mass., native originally was selected by the San Jose Sharks in the first round (28th overall) of the 2010 NHL Entry Draft.

In addition to the 7th Player Award trophy, Coyle will receive $5,000 to donate to the charity of his choice. 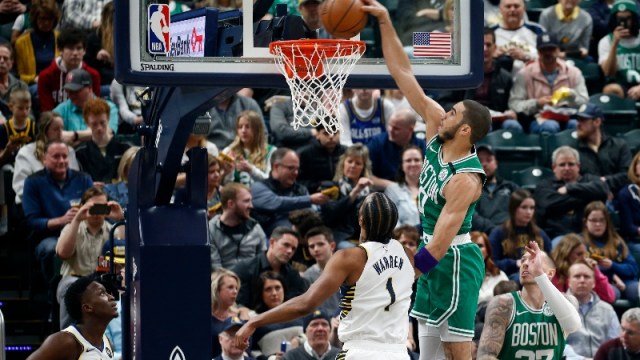 ESPN Projects Celtics’ Chances Of Reaching Each Round Of NBA Playoffs 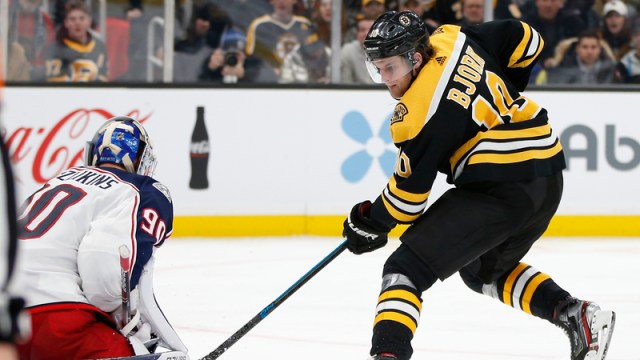