Are the Boston Celtics destined to their pre-determined fate after the 2019-20 NBA season resumes?

ESPN on Wednesday projected the Celtics’ probabilities of earning specific seeds in the Eastern Conference and advancing through each round of the NBA playoffs. Using the outcomes of 1,000 simulations and its real plus-minus player-rating system, ESPN projected the outcome of the rest of the season, which will restart Thursday with eight seeding-round games followed by a full NBA playoffs.

The Celtics most likely will secure the third seed in the Eastern Conference, with ESPN projecting its likelihood of doing so at 88 percent. Boston has a 10 percent chance of rising into the second seed and just a 2 percent chance of falling to the fourth seed, according to ESPN.

Come playoff time, ESPN projects the Celtics will progress out of the first round, as their probability of reaching the second round is 86 percent. Things will become trickier for the Celtics afterward, as their probabilities of reaching the Eastern Conference finals is 39 percent, advancing to the NBA Finals is 15 percent and winning the championship is just eight percent.

If ESPN’s most highly projected scenarios come to fruition, the Celtics will finish roughly where most expected them to prior to the pause in the NBA season. Many fans would be content with Boston meeting those expectations. Should the Celtics exceed them, brief jubilation might follow. 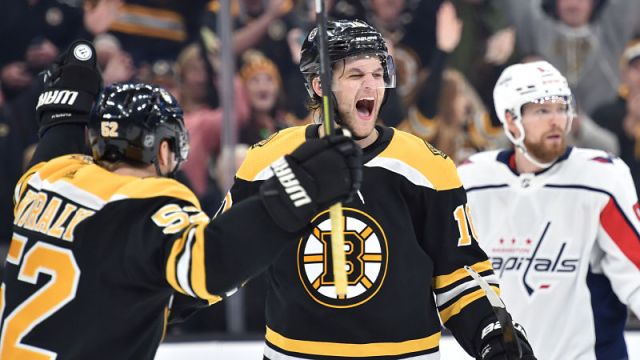 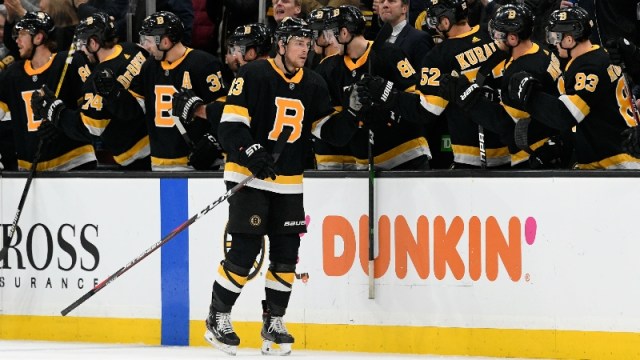