In case you missed it, Donald Trump began his day by lashing out at Darrell Wallace Jr., calling for the NASCAR driver to apologize for last month’s noose incident at Talladega Superspeedway. The United States President falsely claimed the situation was a “hoax” and also falsely claimed that controversy, coupled with NASCAR’s recent banning of the Confederate flag, has led to historically low ratings for the sport.

Reddick, an impressive rookie on the Cup Series, responded by defending Wallace and effectively telling Trump, “good riddance”. But Reddick later deleted the tweet in a decision that drew criticism from those supportive of his initial reaction.

The Richard Childress Racing driver explained himself Tuesday afternoon during an appearance on SiriusXM NASCAR Radio.

?I stand by my comments on Twitter and their support for my friend Bubba Wallace — and fellow competitor — and the direction that NASCAR is moving,” the 24-year-old Reddick said. ” … After reading the president’s tweet, I responded emotionally and soon after I quickly realized what I posted was becoming extremely polarizing. Being a young, confident rookie driver in the Cup Series, I did not want to create more division. What we need now more than ever is unity. We need less barriers between us, not more. The conversation around our sport should be more focused on how to support each other and be inclusive. We want everyone to be able to enjoy NASCAR. I’m extremely proud of the steps we’ve taken since returning  to racing to be more inclusive.”

Reddick added: “After having many in-depth conversations with the men and women at RCR, the decision was made to delete the post from Twitter.”

ICYMI: Tyler Reddick addressed his tweet in response to President Donald Trump and the decision to take it down pic.twitter.com/10hqMMAKxS

Make of that explanation what you will.

Reddick has started in 16 of 17 Cup events this season, racing to four top 10 finishes, including one top-five. He has emerged as one of the more vocal, socially active drivers in the sport, despite his decision to pump the brakes Monday morning. 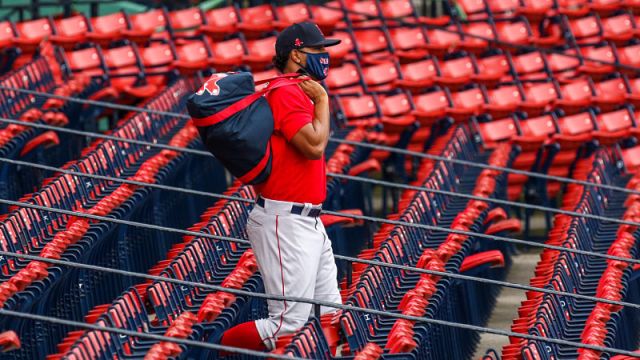 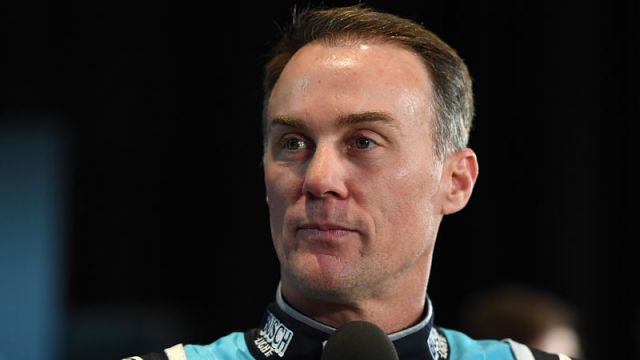