The NHL’s Eastern Conference teams will battle it out for the No. 1 seed, and it should be a hard-fought battle.

The Boston Bruins were the NHL’s best team before the COVID-19 outbreak and locked up the Presidents’ Trophy. The Tampa Bay Lightning were on Boston’s heels with the second-best record in the East, while the Philadelphia Flyers were on a roll and the Washington Capitals won just two of their final five games before the pause.

Now, those four teams will take the ice against each other to determine who they’ll play in the Stanley Cup playoffs.

Here’s what you need to know about the Eastern Conference round-robin tournament.

More Bruins: What To Know About Each Of Boston?s Three Games

The Bruins were the NHL’s hottest team before COVID-19 put a pause on the season.

David Pastrnak looked destined to become the franchise’s first 50-goal scorer since Cam Neely (1993-94), both Tuukka Rask and Jaroslav Halak looked strong between the pipes, and the top line of Pastrnak, Patrice Bergeron and Brad Marchand continued to be absolute pests for opponents.

There has been some concern surrounding Pastrnak and Ondrej Kase because the duo practiced just once at Warrior Ice Arena prior to the Bruins arriving in the bubble. And while Bruins head coach Bruce Cassidy couldn’t say for certain they’d travel to Toronto on Sunday, both guys were present as the B’s headed north.

Boston has unfinished business stemming from the 2019 Stanley Cup Final. And if everyone is healthy, this team might be just as dangerous as it was in March.

The round-robin format also might play into the Bruins’ favor. They’ll have three games to get their legs back under them before heading into the quarterfinals. And while the goal, of course, is to win games, the B’s know for sure they’ll be sticking around after the qualifying games.

The Flyers are quite an interesting team.

Philadelphia won five of its previous six games before the NHL paused operations in March and looked destined to have its best regular season in nine years. But what makes the Flyers even more intriguing than four months ago is that they’re healthier than they were.

Back in March, Philly found itself without James van Riemsdyk, Nate Thompson and Philippe Myers. So getting that trio back certainly will boost the lineup. It will be interesting to see how the Flyers respond to the long layoff and if they will be able to carry that same momentum from March into the playoffs.

It’s no surprise the Capitals put together another strong season.

Alex Ovechkin, like Pastrnak, came within a goal of hitting the 50-goal mark, while defenseman John Carlson led the team in points with 75, a career high.

The roster itself is similar to the 2018 Cup champions roster, but Braden Holtby didn’t exactly have a career year. The goalie posted a career-worst .897 save percentage to go along with a 3.11 goals-against average. He could be an X factor for Washington.

The Caps fared well against their round-robin opponents. It’s just a matter of which version of Washington will show up: the vintage Ovechkin-led Capitals or the Capitals team that went on some lackluster stretches this season.

The Lightning and Bruins were going head-to-head for the top seed in the Atlantic Division when games were paused, but Tampa Bay might be without a solid piece of its lineup.

Steven Stamkos won’t play in Wednesday’s exhibition game as he continues to rehab a core injury he had surgery on. It’s unknown whether he’ll be ready when the round-robin games begin Aug. 1.

Tampa Bay also welcomed Barclay Goodrow and Blake Coleman at the trade deadline. They didn’t have a lot of time to mesh with everyone and couldn’t solidify their roles before the pause. It will be interesting to see how the duo does with a team that’s already pretty stacked and how others will step up should the Lightning be without Stamkos in the playoffs. 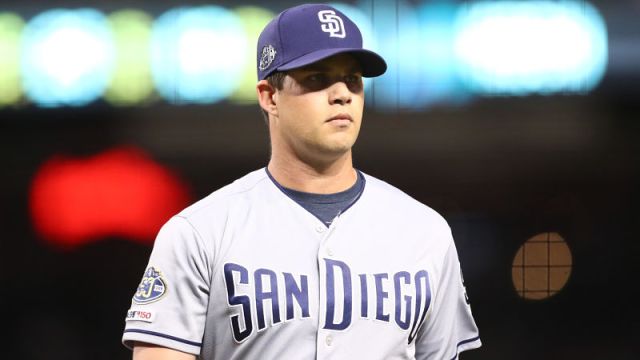 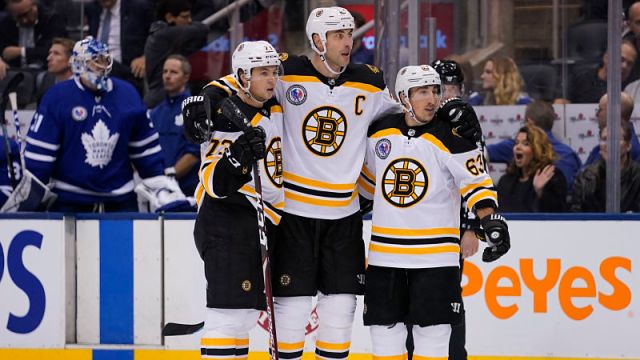