The Boston Celtics and Philadelphia 76ers have been told their fate.

The third-seeded Celtics will face the sixth-seeded Sixers in the first-round of the NBA’s Eastern Conference playoffs.

The first game of the best-of-seven series from the NBA bubble in Orlando, Fla. will take place Monday at 6:30 p.m. ET.

The 76ers will be without guard Ben Simmons while big man Joel Embiid is battling his share of injuries, which could prove to be good for the Celtics. 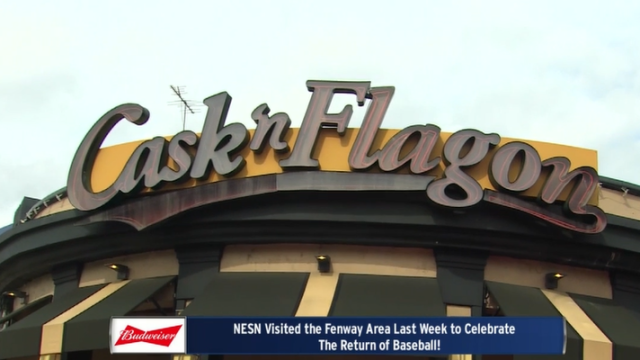 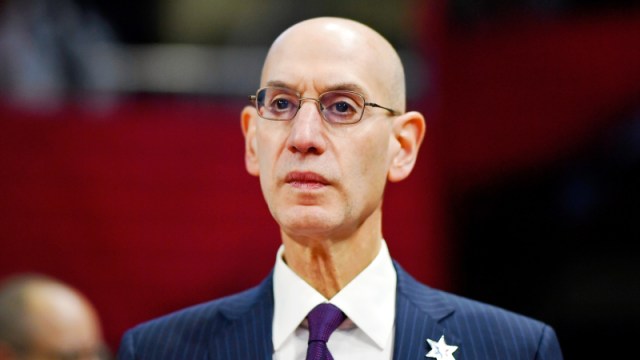