Ryan Newman will throw it back to his younger self for next month’s Southern 500.

For the NASCAR Cup Series’ throwback night, the Roush Fenway Racing driver will sport a paint scheme reminiscent of the one he drove to a USAC Coors Light Silver Bullet Series National Championship in 1999.

And here’s Newman explaining the history behind the paint scheme:

?Darlington Throwback weekend is always cool, and it?s especially cool for me this year because Oscar Mayer has given us the opportunity to throw it back to my Silver Crown Championship season in 1999, which seems like forever ago,? Newman said Tuesday in a statement. ?It was a pretty special moment and year back in my resumé-building time to make it to the level, and I?m thankful to be representing it again so many years later in the Cup Series.? 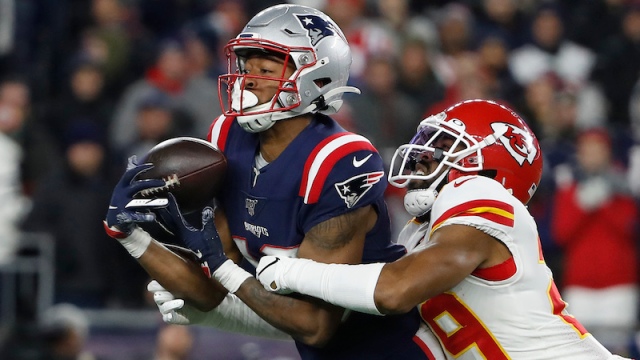 Patriots’ Jakobi Meyers Is Aware ‘There’s Only One Julian Edelman’ 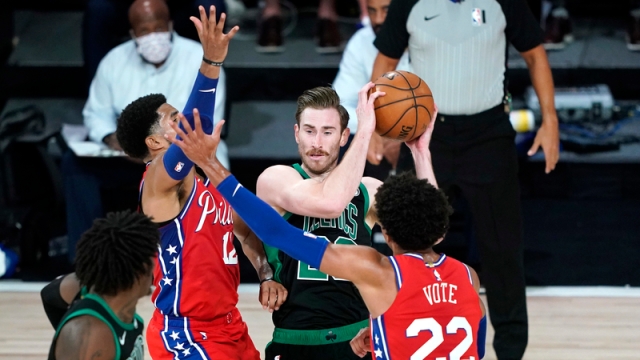