Stidham reportedly is dealing with an upper-leg injury, one which might take a few weeks to completely heal. The injury, coupled with the sophomore quarterback’s inconsistent play, has led to mounting “frustration” inside Gillette Stadium, Boston Sports Journal’s Greg Bedard reported Friday.

Consequently, the starting quarterback job now might be Cam Newton’s to lose.

Check out this excerpt from Bedard’s column:

Stidham?s situation will do nothing to ally the growing concerns about him. Internally, there?s been a frustration that Stidham hasn?t done more to grab the starting position to this point. He certainly started off strong, but has struggled since the first two days.

As for Stidham’s leg injury, Bedard noted the nature of it, as well as the mystery surrounding the ailment, might not go over well with Bill Belichick and the coaching staff.

More from his column:

If it?s an overuse injury ? and sources believe that?s what this is ? that will not be looked at favorably by the coaches. Players have had months to get ready for this camp, to prepare themselves. If you?re trying to be the franchise quarterback of the Patriots after Tom Brady and competing with Cam Newton, you are 100 percent physically ready to go and you do not miss reps for anything short of a major injury.

Added Bedard: Both Josh McDaniels and quarterbacks coach Jedd Fisch indicated on conference calls that they did not have much information on Stidham?s injury, and that aligns with sources saying personnel were not informed about it ? so it?s not a major injury situation, or at least Bill Belichick doesn?t feel it?s a major injury, and that may be the most important thing of all.

Obviously, there still is time for Stidham to turn things around. Moreover, there’s nothing precluding him from returning to full strength early in the season, excelling on the practice and, in turn, seizing the starting job from Newton or even Brian Hoyer.

That said, as of right now, it appears as if a player some consider the future of the Patriots very much is struggling in the present. 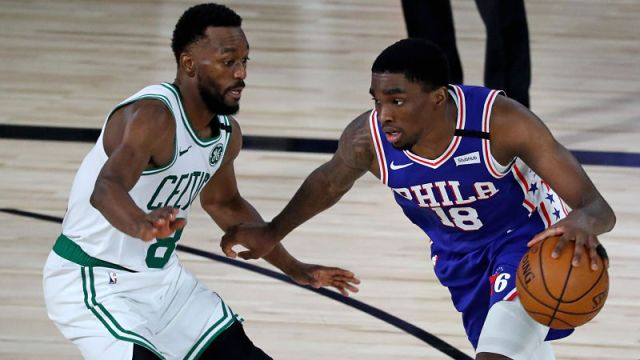 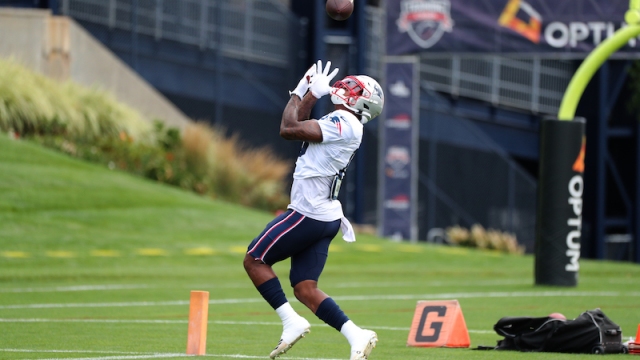