Who Bruins' First-Round Opponent Will Be Based On Result Vs. Capitals - NESN.com Skip to content

We now have a far clearer picture of who the Boston Bruins will play in the first round of the Stanley Cup Playoffs.

The Bruins are set to play their round-robin tournament finale Sunday against the Washington Capitals. If Boston wins, it’ll be the third seed in the Eastern Conference, while a loss will give it the fourth seed.

And with the fifth-seeded Pittsburgh Penguins falling to the 12th-seeded Montreal Canadiens on Friday, we now know who the winner and loser of Sunday’s Caps-Bruins game will get.

The winner will face the seventh-ranked New York Islanders, who took down the Florida Panthers in four games in the qualifying round. The loser will get the sixth-seeded Carolina Hurricanes, who swept the New York Rangers.

The other round robin-game this weekend will be between the top two teams in the Philadelphia Flyers and Tampa Bay Lightning. The winner of that game will get the first seed and face the Habs, while the loser will be the No. 2 seed and will take on the winner of the Toronto Maple Leafs-Columbus Blue Jackets series. 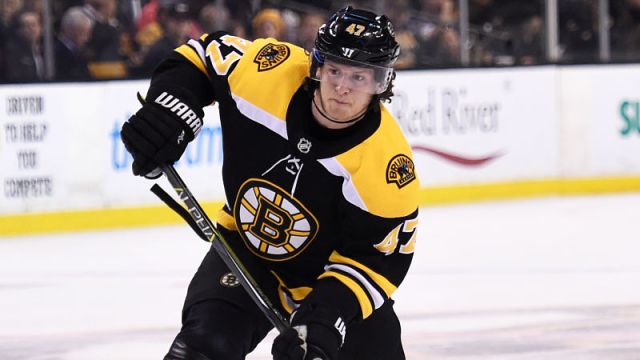 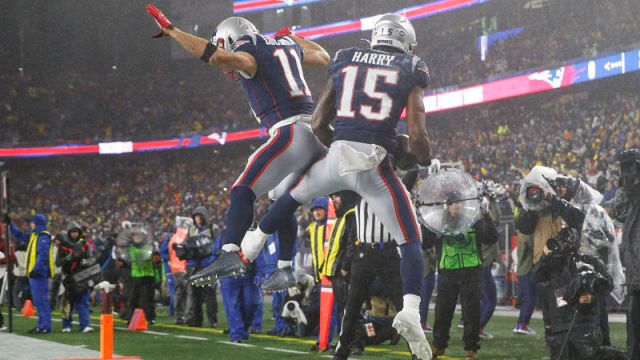