The Atlanta Falcons return to the gridiron Sunday after a mind-boggling Week 2 loss to the Dallas Cowboys.

The good news, though, is the 0-2 Falcons will have a chance to earn their first win of the season as they host the unbeaten 2-0 Chicago Bears at Mercedes-Benz Stadium in Week 3.

Mitchell Trubisky and the Bears are coming off a Week 2 win over the New York Giants.

Here’s how to watch online and on TV: 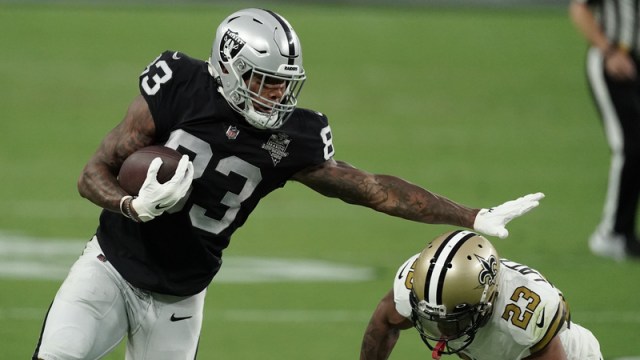 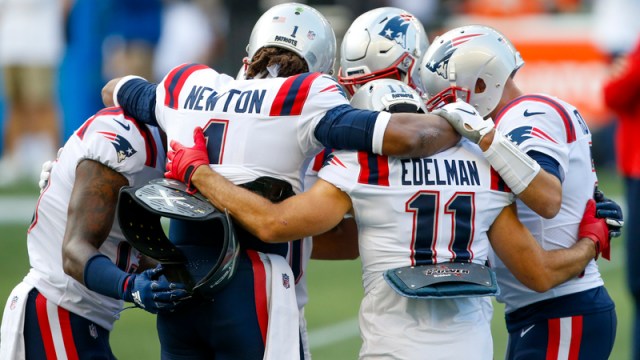