Yes, they just finished in last place in the American League East, posting the fourth-worst record (24-36) in Major League Baseball for the abbreviated 2020 season.

As such, it’s not unreasonable to think the Red Sox can be competitive again before long, provided chief baseball officer Chaim Bloom augments Boston’s current core with the correct pieces.

This raises the question: Could the Red Sox consider signing their own players to contract extensions this offseason, which is more unpredictable than usual thanks to the COVID-19 pandemic?

“It’s going to be a different offseason, but I wouldn’t at all rule out the possibility of us engaging with players on long-term deals,” Bloom told reporters Tuesday during a video conference. “That’s something if we did it, it’s something we would do our best to keep in-house unless there’s an agreement. But I think as long as there’s mutual interest, if there’s a mutual fit, I don’t see why we wouldn’t look into it and pursue it.”

The Red Sox already locked up Bogaerts with a six-year, $120 million contract extension in April 2019, one week after signing Chris Sale to a five-year, $145 million extension. Bogaerts is set to earn $20 million annually through 2026, although the All-Star shortstop can opt out after the 2022 campaign if he chooses.

Devers and Rodriguez, therefore, seem like the most logical extension candidates right now, with Verdugo also possibility to consider in wake of his strong 2020 after coming over from the Los Angeles Dodgers in the Mookie Betts/David Price blockbuster and Andrew Benintendi an under-the-radar option if the Red Sox are confident in his ability to bounce back from a season lost due to injury.

Devers, who turns 24 in October, is under club control through 2023.

Rodriguez, who turns 28 next April, can become a free agent after the 2021 season.

Each of these players’ situation is unique, making it complicated to evaluate their respective markets, especially with MLB free agency likely to be affected by the financial repercussions of the coronavirus outbreak.

But the possibility of internal players signing contract extensions definitely is worth monitoring — particularly when it comes to Devers and/or Rodriguez — as the Red Sox reshape their roster in the hopes of returning to prominence in 2021 or soon thereafter. 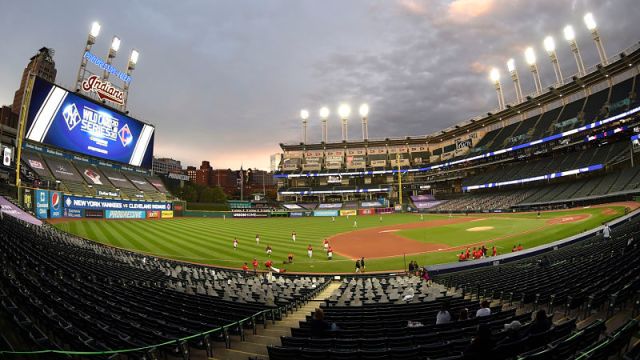 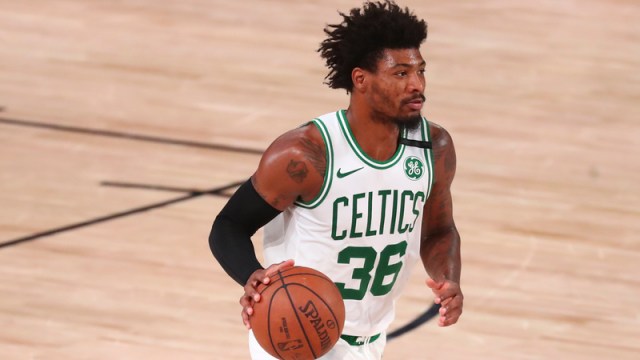