Long before he entered the NFL, J.J. Taylor had the New England Patriots in his sights.

During his final season at Arizona, Taylor’s position coach was DeMarco Murray, the former Pro Bowl running back. Though he never personally played for the Patriots, Murray believed the 5-foot-6 Taylor would fit in well in New England’s offense.

The Patriots signed Taylor as an undrafted rookie after the 2020 NFL Draft, and he’s rewarded them with impressive performances in two of the team’s first three games this season.

“Through my college career, I’d say my senior year, my running back coach DeMarco Murray was telling me that ‘Patriots would be a great fit’ and things like that,” Taylor said Monday in a video conference. “He said it would just look good for me, so that was kind of the reason why I chose to come here.”

The Patriots had Taylor on their radar, as well. Though they weren’t planning on selecting a running back this year, they reached out to Taylor during the draft, informing him of their interest in signing him as a priority free agent.

“They were the first team that called me after the draft, and that meant a lot to me,” Taylor said. “They also called me while the draft was going on, telling me what they were looking for and picking up during the draft. Running back wasn’t it, but they still had interest (in me). …

“It has been a great fit, and I’m just making the most out of the opportunities that are given to me. And that’s just what I plan to keep doing.”

The Patriots initially waived Taylor, who had some issues with ball security during training camp, on cutdown day but quickly re-signed him to the 53-man roster. He’s played 25 snaps on offense through three games and served as New England’s primary kick returner.

Sunday’s effort was Taylor’s best yet, as the lilliputian back carried the ball 11 times for 43 yards in a 36-20 victory over the Las Vegas Raiders at Gillette Stadium. He also had 28 yards on four carries in New England’s season opener.

“We?re very happy with J.J.?s growth and development,? running backs coach Ivan Fears said Tuesday. ?We only look forward to him getting better and better. He?s kind of an exciting guy, and we?re looking forward to seeing what he really does as he goes along here.”

Whether Taylor will continue to see offensive opportunities remains to be seen. Patriots running back Damien Harris is eligible to return from injured reserve this week, which would add another mouth to feed in a crowded backfield that also features Sony Michel, Rex Burkhead and James White.

Fears, who?s compared the Taylor to both Dion Lewis and Darren Sproles, wouldn’t say whether Harris will be available for this Sunday’s matchup with the Kansas City Chiefs, nor whether Taylor will remain involved once he is.

“Man, that?s hard to predict,? the coach said. ?I can?t call that one. We?re going to play the guys that are ready for that game, and we?ll go that way. But which way it?s going to go, I don?t know. I really don?t know.” 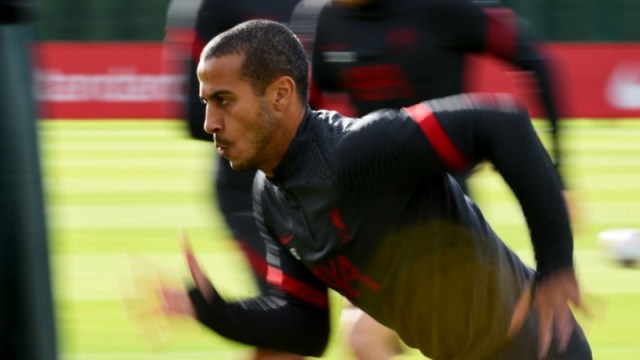 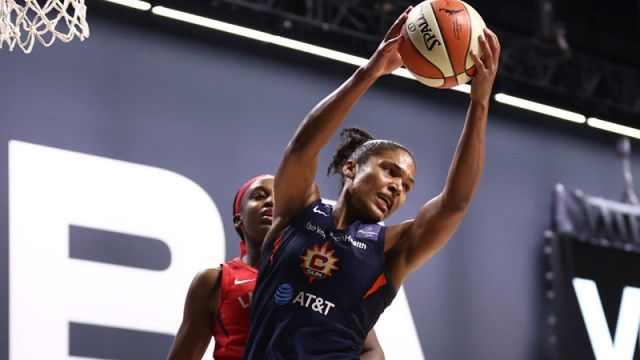