The New England Patriots were willing to go into the 2020 NFL season with Brian Hoyer or Jarrett Stidham as their starting QB before the team signed Cam Newton in early July. We could get a glimpse at how the Patriots’ offense would have looked in that situation this weekend if New England still winds up playing the Kansas City Chiefs in Week 4.

Hoyer is expected to start at quarterback if the Patriots still play the Chiefs this weekend after Newton tested positive for COVID-19, multiple sources told NESN. Hoyer has been the Patriots’ backup quarterback through the first three weeks of the season as Jarrett Stidham has been inactive as the No. 3 QB.

The NFL has rescheduled the Patriots-Chiefs game, which originally was to be played Sunday at 4:25 p.m. ET in Kansas City, to Monday or Tuesday night.

The Patriots signed Hoyer this offseason after he was released by the Indianapolis Colts. Hoyer, Stidham and Newton competed for the Patriots’ starting job in training camp before Newton won the role. Stidham suffered an injury early in camp and fell behind Hoyer and Newton early in the QB battle.

Hoyer is in his third stint with the Patriots but has never started for New England. Hoyer has started 38 NFL games with the Cleveland Browns, Arizona Cardinals, Chicago Bears, Houston Texans, Indianapolis Colts and San Francisco 49ers and is 16-22 in those games. He’s lost his last 10 starts dating back to the 2016 season. 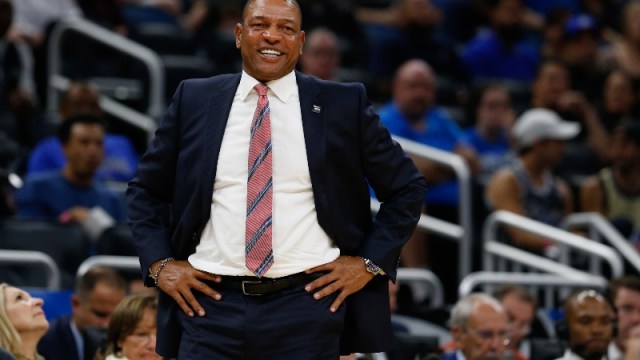 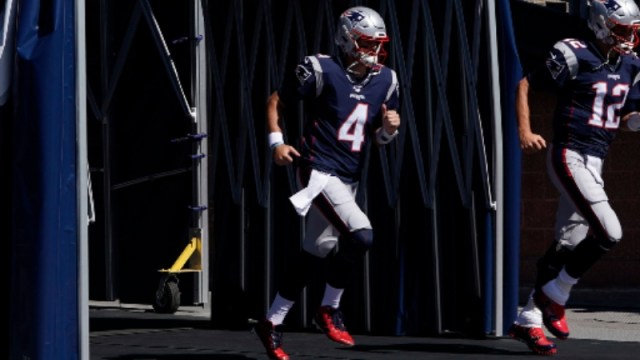