The Red Sox have much to address.

Boston fell well short of expectations in 2020, finishing last in the American League East for the fourth time in nine years. No matter which way you slice it, the 2020 campaign was one of the toughest to endure in recent memory. Sure, there were some bright spots, but there were reasons to be concerned about the future of a team that won a World Series only two years ago.

So, where do the Red Sox go from here?

Thankfully, the path toward a return to competitiveness isn’t that dire. In fact, Boston has a relatively straightforward offseason to-do list.

New manager
This one is obvious. The Red Sox parted ways with Ron Roenicke on the final day of the season, ending the 64-year-old’s brief stint as the team’s skipper. Roenicke inherited a no-win scenario, but he did the best he could and was a total professional all season. As for who will replace him, your guess is as good as ours. The Alex Cora speculation isn’t going anywhere, but there have been no credible rumors or reports indicating Boston is interested in reuniting with Cora upon his reinstatement.

Starting pitching
The rotation’s woes very well might be solved by the eventual returns of Eduardo Rodriguez, who missed the entire season due to heart complications stemming from his bout with COVID-19, and Chris Sale, who underwent Tommy John surgery in the spring, as well as the emergence of youngster Tanner Houck. However, Boston can’t bank on any of those things — let alone all — happening. The reality is the only pitchers we’re confident will be in the rotation to start next season are Nathan Eovaldi and Houck, though it’s possible the latter begins the year in Pawtucket.

Martín Pérez was solid in 2020 but is a free agent and likely will look for more than a one-year deal on the open market. Trevor Bauer will be the top pitcher in free agency but, despite a head-turning tweet over the weekend, seems like a long-shot for the Red Sox given their recent financial commitments to pitchers. Maybe Boston plugs its holes with “openers” and counts on Bryan Mata ascending to the big leagues in late spring, or something? We don’t know how the Red Sox will address the rotation — we just know they need to.

Closer
The Red Sox traded Brandon Workman during the regular season and Matt Barnes largely has proven incapable of being a legitimate closer. So, the Red Sox need one. It’s possible Boston’s “closer of the future” already is in the system, but there are no clear-cut options currently on the major league roster. We doubt the Red Sox will throw a ton of money at a free agent closer during the winter, but we wouldn’t be shocked if they execute something resembling a splash signing. This team has squandered too many late-inning leads over the last two years to stand pat in the back end of the bullpen.

Another star
The Red Sox are a talented team, and there might be some stars working their way through the minor leagues. But, following the Mookie Betts trade, there is a serious lack of buzz and star power surrounding Boston. Now well under the luxury tax threshold, the Red Sox are in a great position to land a high-price free agent or to trade for a bona fide star, if they so desire.

Bauer, catcher J.T. Realmuto and outfielders George Springer and Marcell Ozuna lead the 2020 class, and all could help plug glaring holes on the roster. Don’t be surprised if you see a ton of eye emojis this offseason.

Figure out second base
José Peraza isn’t the answer at second base, and it’s looking less and less like Michael Chavis is. Perhaps Chavis finds a home at first base or in the outfield, but, at this point, it’s hard to see him becoming the everyday second baseman for the Red Sox. The same can be said for Tzu-Wei Lin and Jonathan Araúz. For many obvious reasons, Dustin Pedroia can’t be expected to fill the void.

That leaves the spotlight on top prospect Jeter Downs, who was acquired with Alex Verdugo in the Betts trade. Downs was drafted and developed as a shortstop, but has played plenty of second base in the minors. With Xander Bogaerts holding down the fort at short, Downs’ path to the big leagues likely is at second base. However, unless Downs is ready on opening day, the Red Sox likely will roll with a short-term fill-in to begin the season. 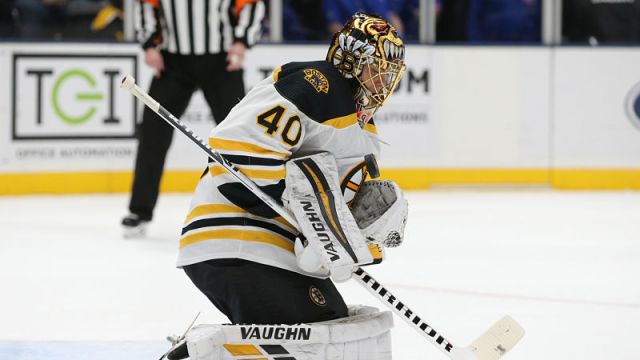 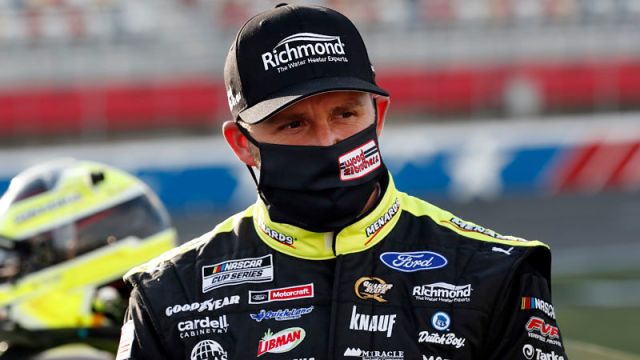