Celtics Nation is mourning the loss of a Boston legend Tuesday with news of Tommy Heinsohn’s passing at the age of 86.

A player, coach and legendary broadcaster for the team, Heinsohn was a part of the organization for more than six decades and for each and every one of their 17 NBA championships.

Very few had knowledge of Celtics and basketball history that rivaled the Hall of Famer’s, and his loss was profoundly felt throughout the organization.

The team released an official statement, but current and former players alike took to their personal social media accounts to express their heartbreak.

Jaylen Brown was no exception.

“RIP Tommy Heinsohn you were joy to listen to and learn from my heart is heavy today,” Brown on Tuesday tweeted.

Certainly, listening to Celtics broadcasts on NBC Sports Boston will never be the same. 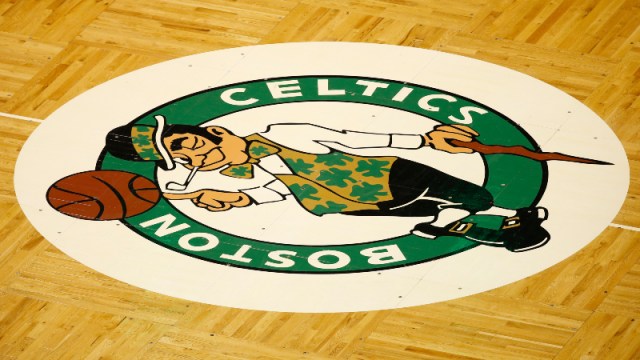 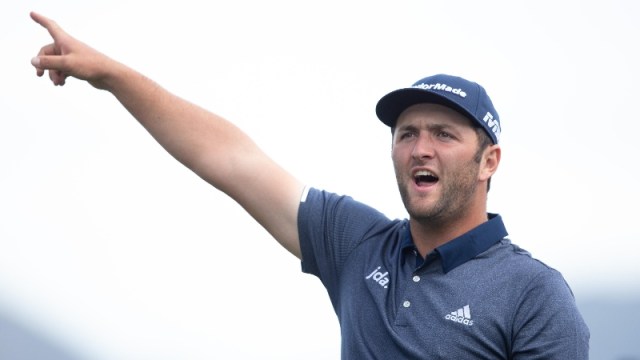